New Commercials from Paribu: “This is the Melody of the City Now” 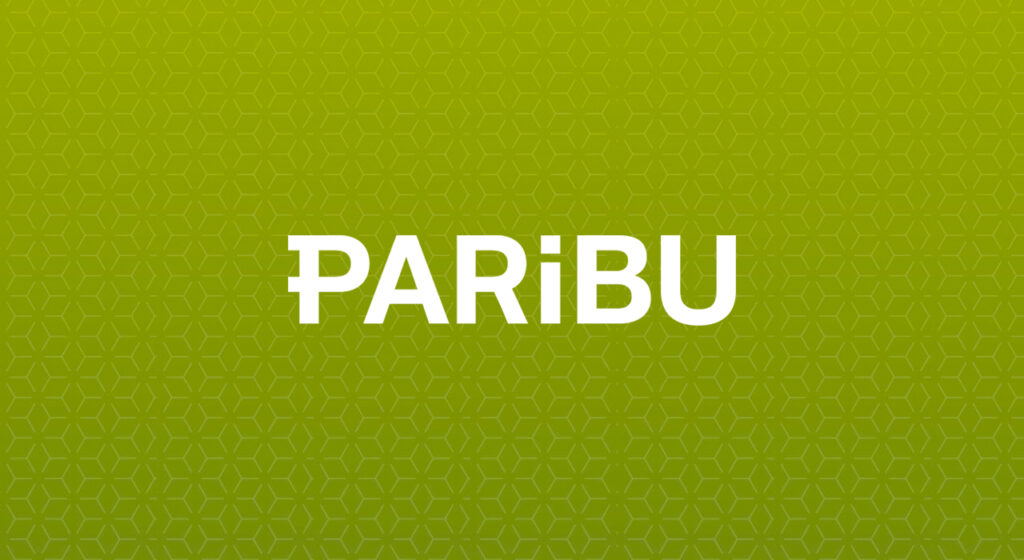 Paribu, Turkey’s highest-volume cryptocurrency trading platform, has released its new commercials. The commercials describe how Paribu and the Paribu signal sound have become an important part of daily life.

In the commercials prepared on the basis of the “this is the melody of the city” starting point, it is explained how Paribu and the signal sound shape the love announcements, the cheers of the fans, and even the songs played on the street.

The commercials showing the speeches and the change of the melody of the city, “The reason for all this is Paribu. These days, Paribu is on everyone’s mind, tongue, pocket. You too, take your first step into the world of Bitcoin with Paribu”.

There is a rubik’s cube in the campaign image of Paribu, which will be published in outdoor advertisements and digital channels within the scope of the campaign. The Rubik’s cube includes the word Bitcoin and the Paribu emblem. In the advertisements, it is pointed out how difficult and complex crypto money transactions, just like the rubik’s cube, are easily solved with Paribu.

Two commercials to be published within the scope of Paribu’s new campaign, where hundreds of thousands of users take their first step into the crypto money world, will be featured on television, radio, newspapers, outdoor billboards and digital channels as of October 20, 2021.