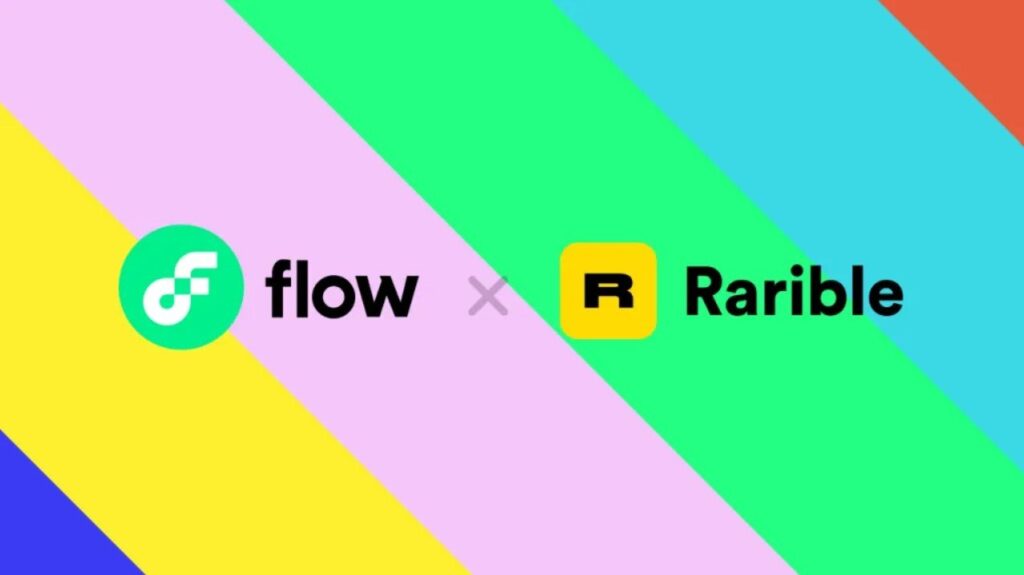 NFT marketplace Rarible. com and the Rarible protocol announced on November 10 its integration with the Flow blockchain. Users can now create, list and trade Flow-based NFTs on the platform.

NFT marketplace Rarible. com and the Rarible protocol have been merged into the blockchain network Flow by Dapper Labs.

In its Rarible announcement, it said that Flow-based NFT users will be able to transact with extremely low gas fees and a fast user experience. Ethereum (ETH) network fees are 0.012 ETH or $57.98 per transaction. In the Rarible announcement, he stated that Flow’s network fees are approximately $ 0.0001 per transfer, and included the following statements;

The Flow blockchain created by Dapper Labs is known for various NFT projects such as NBA Top Shot and Cryptokitties. Flow has recently partnered with Filecoin and joined forces with tech giant Google to support Web3 development, blockchain gaming and NFT technology.