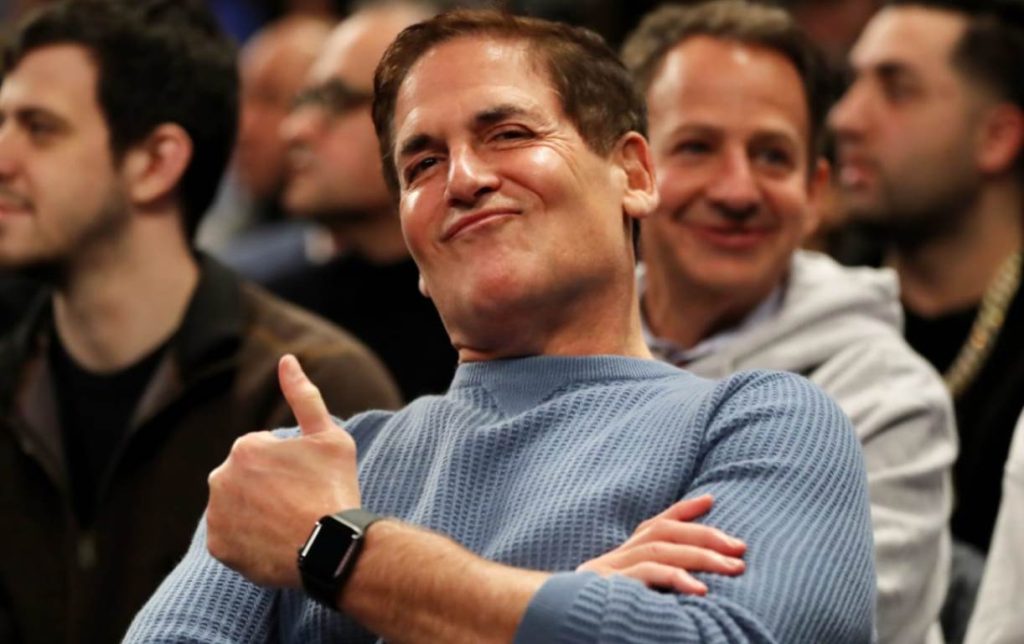 “This altcoin is better at spending”

Giving examples of use cases for smart contracts, validators, and DAOs, Mark Cuban comments, “Token trading is the least important part of crypto.”

In response to a tweet on Twitter criticizing crypto as worthless currencies and praising companies for producing goods and adding value to the economy, the famous billionaire said:

Crypto is simply an exchange of currency. He hopes that someone else will pay more for that currency later. It’s only valuable because people believe something has value, not because it’s done better.

Mark Cuban noted on Tuesday DOGE’s superiority in spending compared to other cryptocurrencies. This came after a short Twitter crypto exchange with podcaster Preston Pysh. The podcast publisher pointed out that despite Mark Cuban’s positive assessment, DOGE fell 80.24% from its all-time high in May. Dogecoin co-founder Billy Markus acknowledged Mark Cuban’s stance and said it was annoying to misrepresent ideas.

In October, Preston Pysh questioned Cuban’s commitment to Dogecoin’s Bitcoin. The famous billionaire said that he will continue to talk about it even if he faces the backlash of Bitcoin maximalists. Now, in his latest tweet, Mark Cuban says Bitcoin will ‘never’ become an inflation hedge. Despite owning some Bitcoin, Mark Cuban states that he believes the words “inflation hedge” are nothing more than a marketing slogan developed by Bitcoin and gold proponents.