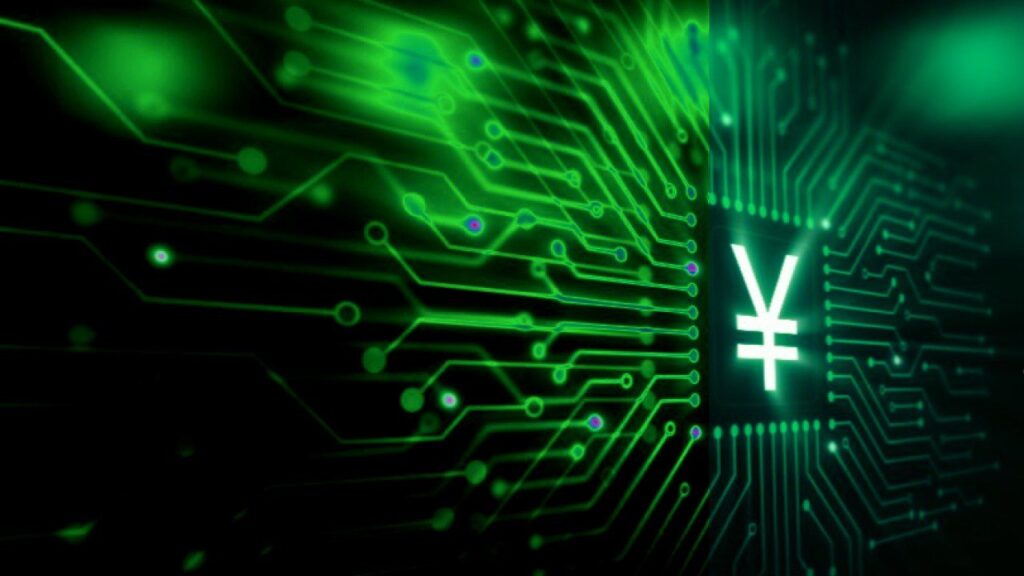 A Chinese official said that the number of digital yuan wallets in China has increased sevenfold since the end of June, reaching 140 million

It has been announced that the number of digital yuan in China has reached 140 million. The amount of transactions in e-CNY has reached 62 billion yuan.

China is by far at the forefront of creating a national digital currency. Many important steps have been taken to popularize the digital yuan in the country.

The senior official of the People’s Bank of China announced that the number of digital yuan wallets has exceeded 140 million. That means a seven-fold increase from June to now.

However, it is emphasized that a person can have more than one digital yuan account.

Digital Yuan Debate in the USA

The ability to use digital yuan for athletes from the Winter Olympic Games to be held in Beijing brought the two superpowers face to face.

China’s Foreign Ministry said the Americans should stop making trouble. Chinese officials stated that the US is not aware of what a digital currency is.