Peter Schiff Reveals The Main Reason For The Downfall 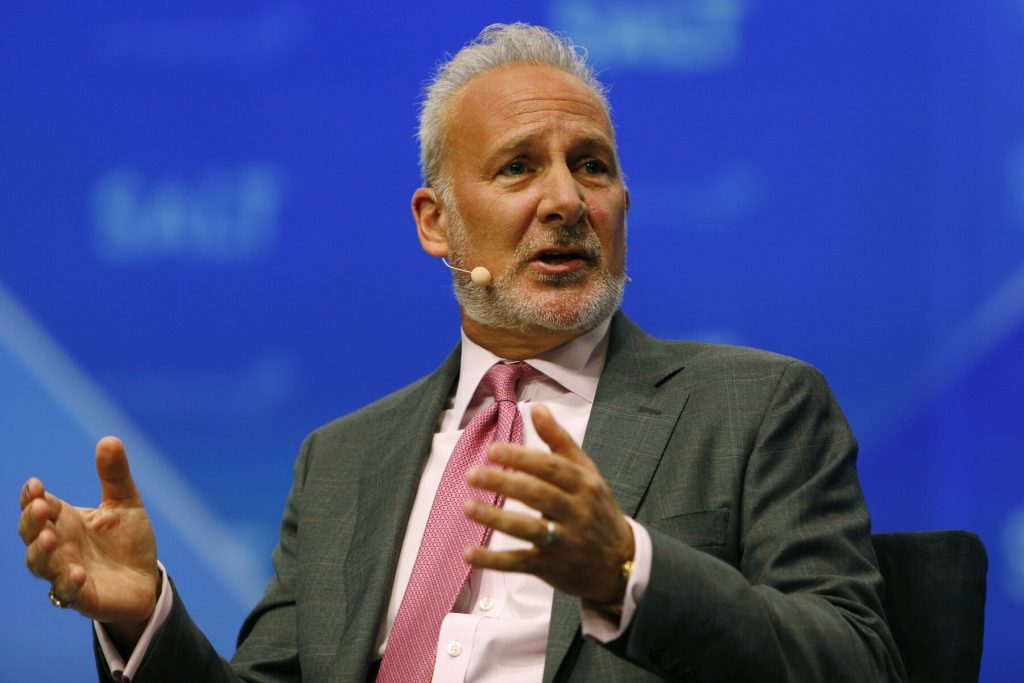 Famous Bitcoin (BTC) opponent Peter Schiff talked about the potential reason for the correction in cryptocurrencies.

According to Schiff, the correction is directly tied to the Fed’s actions on risky assets such as cryptocurrencies and some stocks. Fed chairman Jerome Powell said the contraction could come sooner than the markets expected.

Powell said the score could rise sooner than expected due to the change in inflation, which has become a major threat to the country’s economic stability and security, in addition to monetary policy where quantitative easing is achieved.

All the measures taken by the Fed have been implemented to control inflation, which has reached high levels.

There is a prevailing view that high-risk assets such as Bitcoin and other digital assets are considered a store of value due to inflation. Schiff says these assets should not be seen as an inflation hedge.