Russians Have Invested Over $67 Billion in Cryptocurrencies 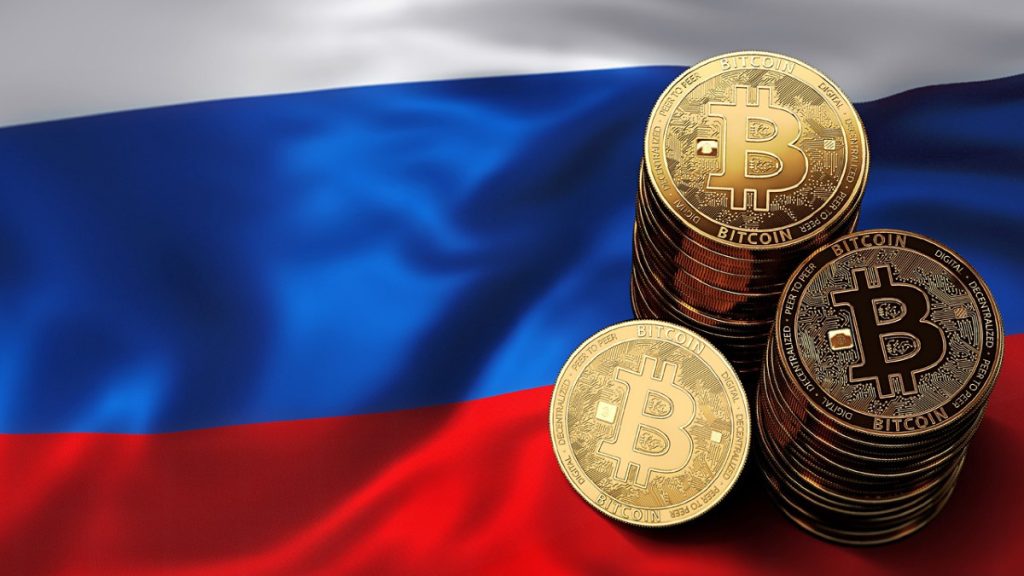 According to a recent report by a Russian lawmaker, citizens of the country have invested over 5 trillion rubles ($67.5 billion) in the cryptocurrency market, but the Russian Central Bank has taken a negative stance towards cryptocurrencies and plans to ban cryptocurrencies in the country. had explained.

According to some reports, 5 trillion rubles were invested in cryptocurrencies by the Russians.

Aksakov stated that many investors in Russia are now interested in the crypto money market;

The Central Bank of Russia Will Take Measures Against Cryptocurrencies

Russian Authorities see cryptocurrencies as high-risk investments for people who are interested in the cryptocurrency market but have low financial literacy. The Russian state warned the people against this situation and took several precautions.

Vladimir Chistyukhin, vice-president of the Central Bank of Russia (CBR), recently explained regulators’ stance on how the bank’s cryptocurrencies will play in the Russian financial market. Announcing that they are preparing an advisory report to begin to clarify this situation, he made the following statements;