Satoshi Era Wallet Awakens! Elon Musk: This Is The Inventor Of Bitcoin! 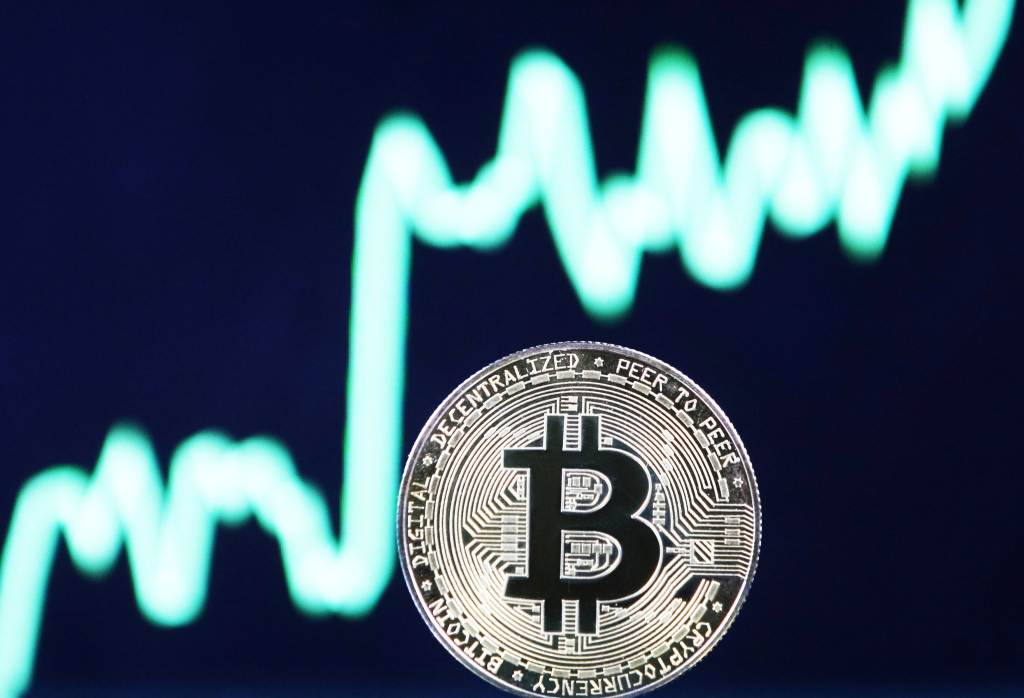 According to Whale Alert data, a Bitcoin owner has moved coins from their wallets for the first time since 2011, when Satoshi Nakamoto sent his last known email and disappeared from the web. Meanwhile, Tesla CEO Elon Musk speculated on who BTC inventor Satoshi Nakamoto might be.

According to the data, the initial investment of $8,425 in the wallet, which remained from the Satoshi era and took action for the first time in 10 years, turned into $23.7 million. As impressive as it may be, it’s unlikely that someone will wait more than a decade to cash out their stash of Bitcoin. A more likely explanation for the transaction is that someone accidentally discovers or eventually unlocks a crypto wallet. Cryptocoin. com, another sleeping whale activated a $150 million wallet in November.

Meanwhile, Elon Musk seems to agree with many that the over-secret cryptocurrency expert Nick Szabo could be Satoshi Nakamoto, the mysterious creator of Bitcoin. When asked what AI researcher Lex Friedman thinks about Nakamoto’s identity, Musk said, “You can look at the evolution of ideas before Bitcoin was released and see who wrote about those ideas.” The Tesla billionaire said he didn’t “clearly” know who created Bitcoin, but Szabo’s theories seemed fundamental to the creation of the leading cryptocurrency.

Szabo was thought to be Satoshi

Bitcoin was first proposed in October 2008 by Satoshi Nakamoto, a nickname that people believe could be one or more. In 2014, a team of linguistics researchers studied Nakamoto’s Bitcoin whitepaper alongside the writings of Szabo and 10 other possible creators. They found the results indisputable. “The number of linguistic similarities between Szabo’s writing and the Bitcoin whitepaper is uncanny. “None of the other possible authors matched so well.”

The 2015 New York Times report also cited Szabo as the inventor of Bitcoin. Szabo has spoken publicly about the history of Bitcoin and Blockchain technology, but has repeatedly denied claims that he is the eponymous inventor behind crypto. Another reason why it is linked to Bitcoin is that it created the “bit gold” cryptocurrency in 1998. Musk stated that he thinks there is not much meaning behind the identity of the creator of Bitcoin and used the following statements:

What is your name? A name attached to an idea. What does it really mean?