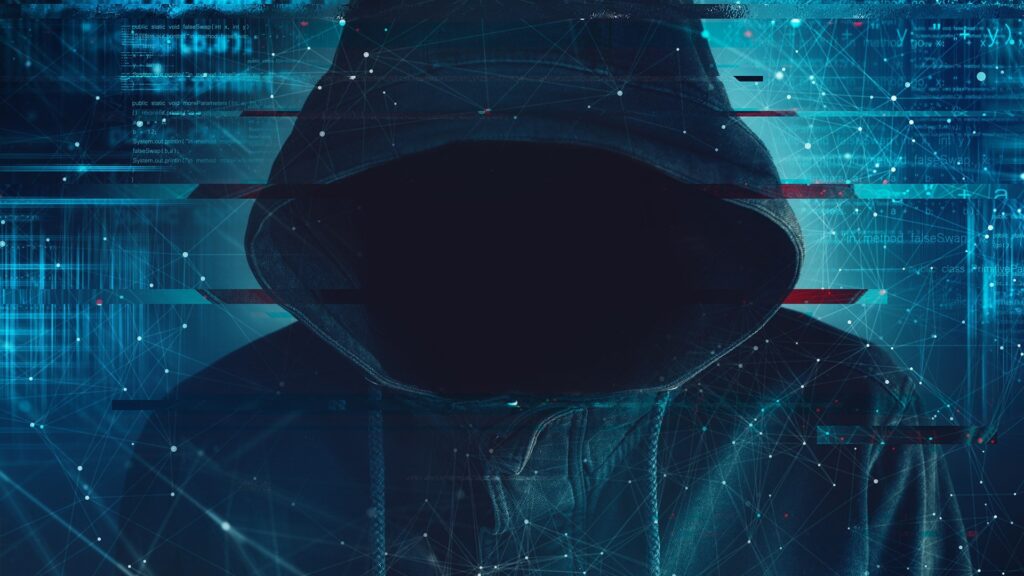 Satoshi Nakamoto is one of the richest people in the world thanks to the price increase of the digital asset.

According to the Whale Alert report, the creator of the “digital gold” is estimated to have around 1 million BTC, but according to some, Nakamoto has 750,000 BTC in his stash. However, the general consensus is that Satoshi Nakamoto owns 1 million BTC.

At current prices, Nakamoto’s net worth is between $60 and $61 billion. That means it will place him in the top 20 of the Forbes billionaires list. This means that although his fortune is much lower than Walmart’s Rob Walton, he will be above Chinese Zhang Yiming.

Satoshi Nakamoto is still a long way from Elon Musk, the richest person in the world with approximately $214.8 billion. The value of BTC needs to rise to at least $215,000 before the innovator overthrows the Tesla founder. However, Nakamoto could become one of the 10 richest people in the world if the value of the digital asset reaches up to $100,000.

The identity of the Bitcoin inventor remained a mystery as many people assumed he might have passed away, as this may be the only explanation as to why a penny from the stash has not been spent since it was created.