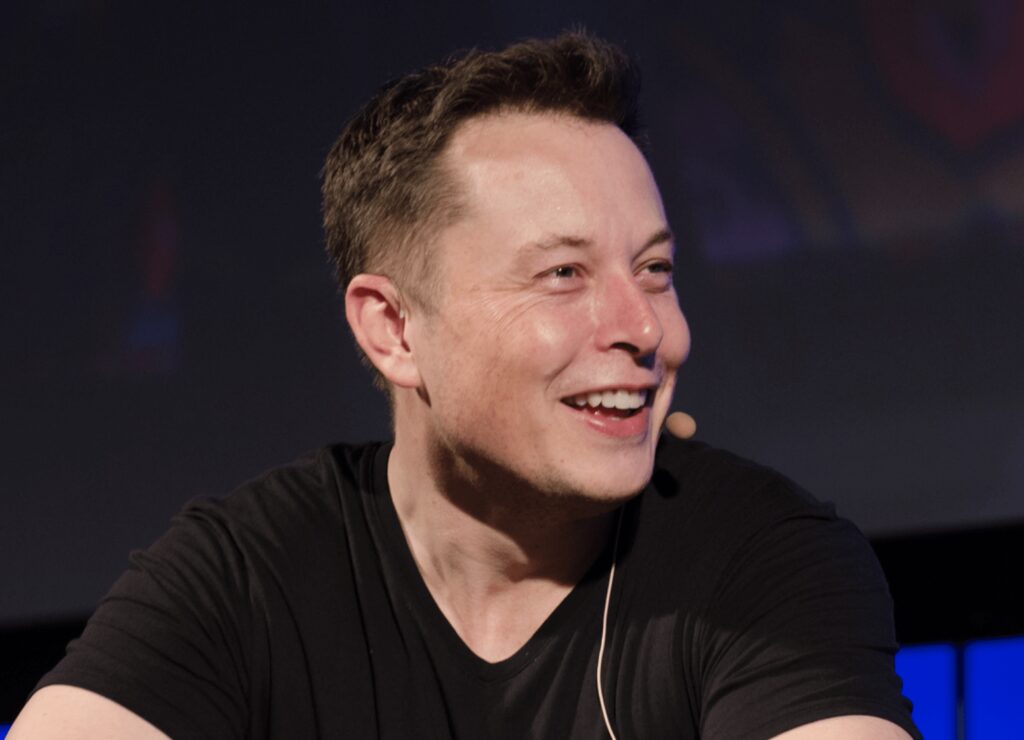 DOGE supporter Elon Musk had a busy few days on Twitter, even inspiring a new meme coin whose price skyrocketed on launch day. Over the weekend, the billionaire changed the name on his Twitter account to “Lorde Edge”, sparking a flurry of speculation about the reason behind the change, which the Tesla CEO did not provide. Details Cryptocoin. com

It’s not DOGE that exploded this time: Lorde Edge did 825%

Lorde Edge coin started trading on Monday and has attracted around $27 million in trading volume, according to data from CoinMarketCap.
The price has peaked at $0.00002954, which represents an 825% increase from the opening price of $0.00003192. The token has already appeared on more than 1,500 watchlists on CoinMarketCap. The price of Lorde Edge coin subsequently dropped to $0.000002724, but has since increased by 178%.

However, there was no indication that Musk had bought it. He said that he had previously invested in Bitcoin, DOGE and Ethereum. Dogecoin creator Billy Markus said on Sunday that Musk’s new username is an anagram for “old doge.” Minutes later, Markus, using the name of Shibetoshi Nakamoto, wrote:

That doesn’t mean it’s intentional, but it’s actually an anagram.

Musk was the inspiration behind a cryptocurrency called Floki Inu coin. According to a Financial Times report, Musk’s Shiba Inu dog was named after Floki, and the coin was at the center of a recent advertising campaign across the UK transport system. Also, on Saturday, he asked his 63 million Twitter followers if he would sell 10% of Tesla shares. More than half of the 3.5 million votes in the poll were in favor of the sale.

Finally, Wedbush analyst Dan Ives said in a note Monday that it was already well known that Musk plans to sell some of his shares before the end of the year, as he faces a “huge tax bill” from the 23 million stock options he won in 2012. However, Wedbush states that Musk’s sale of 10% of his stake in Tesla should not cause concern on the stock.