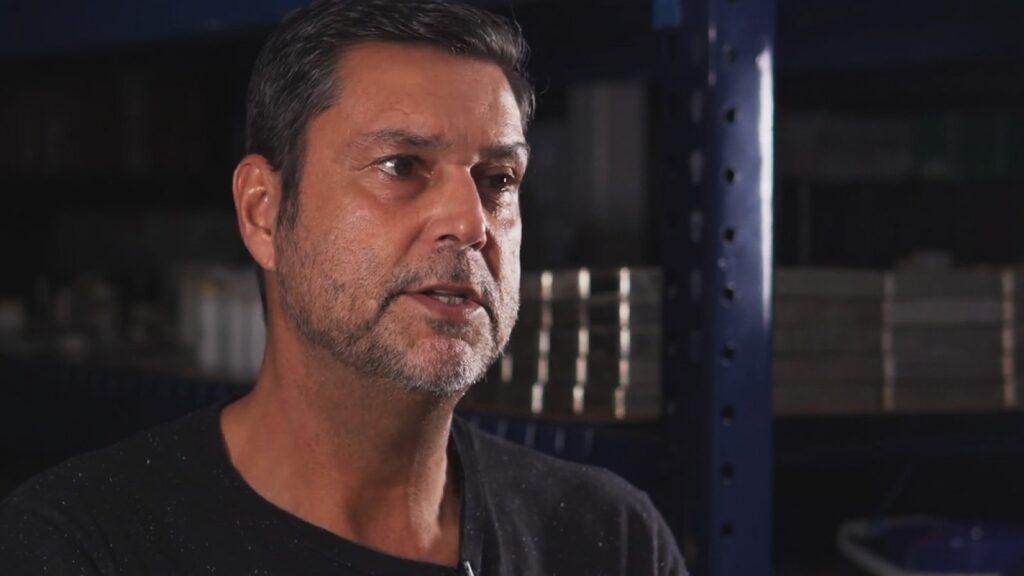 Real Vision CEO Raoul Pal thinks that Bitcoin could triple from its current level, while Ethereum (ETH) could almost quadruple.

According to Pal, Bitcoin is showing similar behavior to 2013.

Pal also thinks there is a “good chance” for the current Bitcoin cycle to continue longer than before.

When asked if Ethereum would drop by 90%, similar to what happened in 2018 after the bull rally, Pal replied that he didn’t think such a thing would happen.