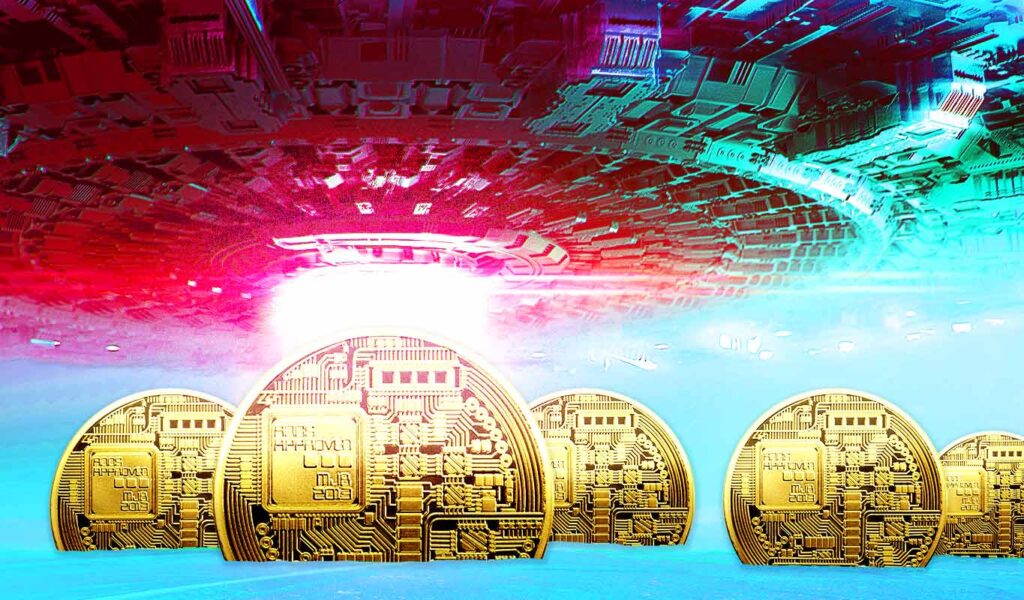 Crypto strategist says an Ethereum competitor is looking insanely bullish and makes predictions for 4 other altcoins that he predicts rally. The closely-followed crypto analyst and trader says an explosive altcoin is extremely bullish, while also predicting a rally for four additional cryptocurrencies. Details Cryptocoin. com

Trader Scott Melker told his 673,200 Twitter followers that he expects smart contract platform Avalanche (AVAX) to push its all-time high above $100 after retesting key support around $80. Melker: “New all-time high. Look for the support cover. “The insanely bullish chart is nothing more than higher lows and higher highs.”

Next is the utility token Binance Coin (BNB), which powers the Binance ecosystem. Melker sees BNB hit an all-time high near $700.

Another coin on Melker’s list is interoperable blockchain Polkadot (DOT), which he says is poised to rally to new all-time highs above $60 after turning the $50 resistance into support.

Melker is also closely following the decentralized music streaming protocol Audius (AUDIO). According to the crypto analyst, one more resistance remained at $4.99 after AUDIO removed the diagonal resistance that has kept the market bearish for over two months.

The latest token on Melker’s radar is the next-gen gaming metaverse project Star Atlas (ATLAS). According to the crypto strategist, a move above the $0.17 resistance will likely lead ATLAS to rise to its target above $0.24.