The Data Speaks: Here Are The 4 Altcoins That Whales Are Pouring Money With! 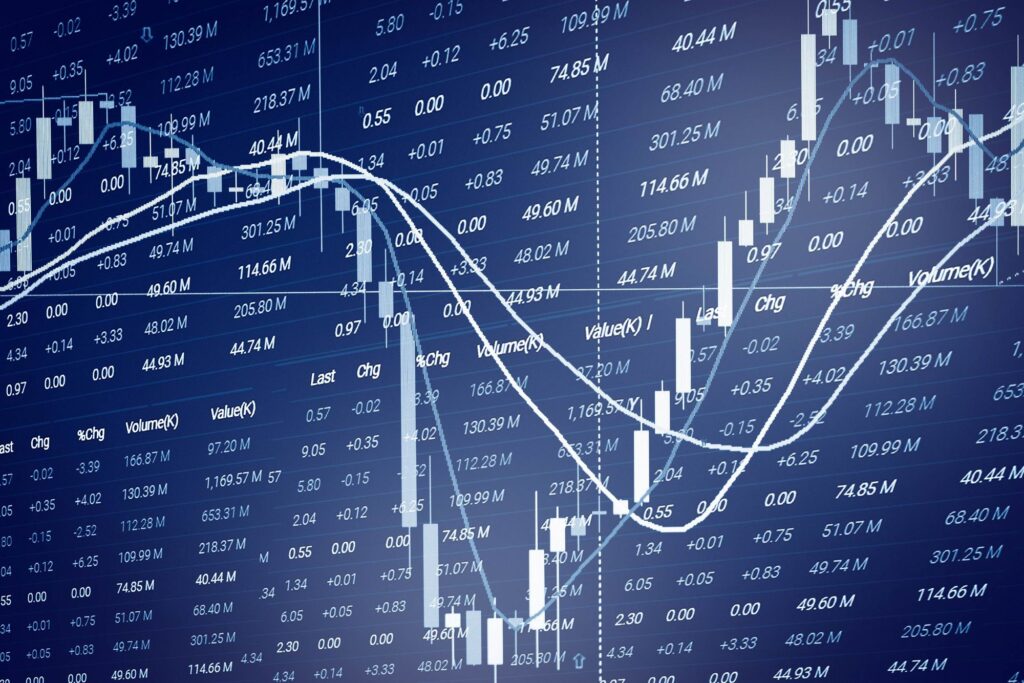 According to the latest report from CoinShares, institutional funds invested in cryptocurrencies so far this year have already exceeded the amount in 2020. Digital asset inflows among bitcoin and altcoin asset managers reached $8.9 billion after 12 consecutive weeks of entry.