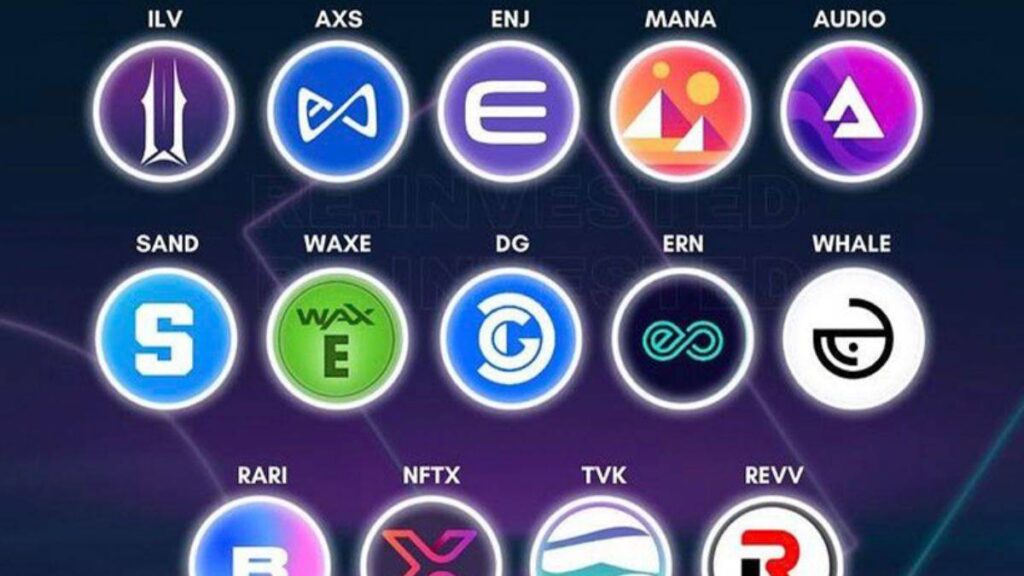 CoinMarketCap (CMC) has listed 20 of the metaverse projects that have received intense interest in recent days. According to the CMC list, Radio Caca (RACA) ranks first, followed by Decentraland (MANA), which has recently exploded. The CoinMarketCap report includes the number of visitors, page views and on-chain analysis that projects get in real time.

Continuing to look at the ranking, we see CryptoCars (CCAR) in third place and Blocktopia in fourth place. Projects such as Star Atlas and Sandbox are also metaverse coin projects that have managed to get to the top of the list. The continuation of the list is CEEK VR, Axie Infinity, Metahero, Elemon, Enjin Coin, Verasity, CryptoPlanes, Altura, UFO Gaming, WEMIX, Mines of Dalamia, WAX, Polkacity and Efinity Token.

It is very important that CMC, which we can identify with the most searched on Google, offers a list of metaverse projects that people are really curious about, and gives an idea to its users. CMC explained that the reason for this was a follower request from Twitter. It means that they evaluate the demands of the followers and take them seriously. In addition, CMC clarifies whether investors can search for their favorite metaverse coin projects on the list, whether they can climb up the leaderboard. In the meantime, Sandbox, which is at the top of the list, made ATH with an excellent performance today and it should be noted that it reached $ 3.61.