This Meme Coin Doesn’t Stop: It Lists A New Exchange! 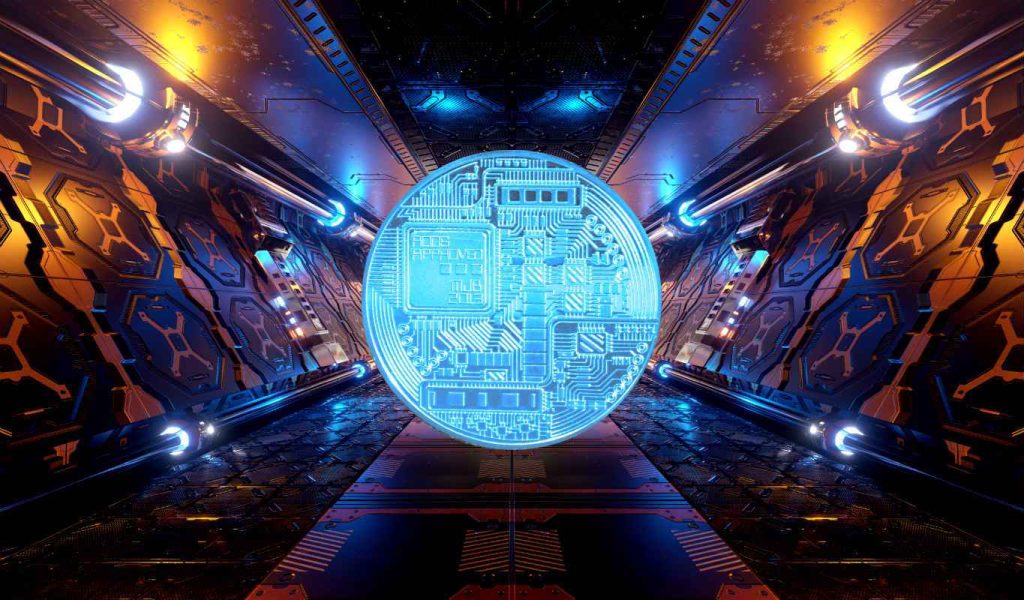 India-based Giottus crypto exchange, which positions itself as the top-rated Indian digital exchange on Twitter, announced the news of the listing of meme coin project Floki Inu on December 30.

The tweet stated that deposits will begin today, the last day of 2021, at 18.00. The tweet also promises a gift of 1,000 FLOKIs to any trader who deposits this meme coin project in the next two weeks (before January 15).

This is not the first listing of the Floki Inu coin on major exchanges announced at the end of December. Cryptocoin. com

As we reported , on December 30, Bitrue tweeted about the listing of FLOKI. This coincided with the news that a crypto whale had purchased 1.2 billion tokens. Bitrue listed FLOKI on Wednesday, but started depositing the next day.

Last week, on December 24, South Korea’s leading exchange Bithumb announced that it would list Floki Inu on its Hong Kong international subsidiary BitGlobal. FLOKI would be on the list on December 27. Initially the exchange was called Bithumb Global but this summer it has rebranded itself. This branch of Bithumb serves customers in nearly 200 countries around the world.

Floki Inu is a meme coin project inspired by the Shiba Inu puppy named Floki, taken from the popular TV series Vikings, in which Elon Musk belongs to an eccentric genius shipbuilder. According to data provided by CoinMarketCap, FLOKI was trading at $0.000105 at the time of writing, after peaking at $0.0001078 earlier today.