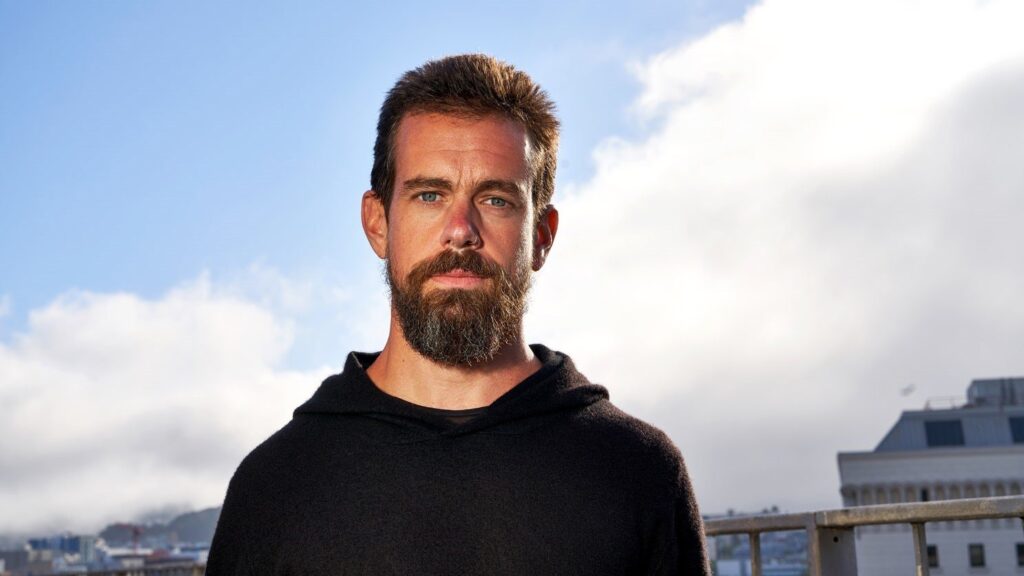 Rumors that Twitter CEO Jack Dorsey would resign from his post were on the agenda. The clear statement on the subject came from Dorsey.

Twitter CEO Jack Dorsey has announced that he is resigning from his position.

Twitter replaced Jack Dorsey with Parag Agrawal after he resigned.