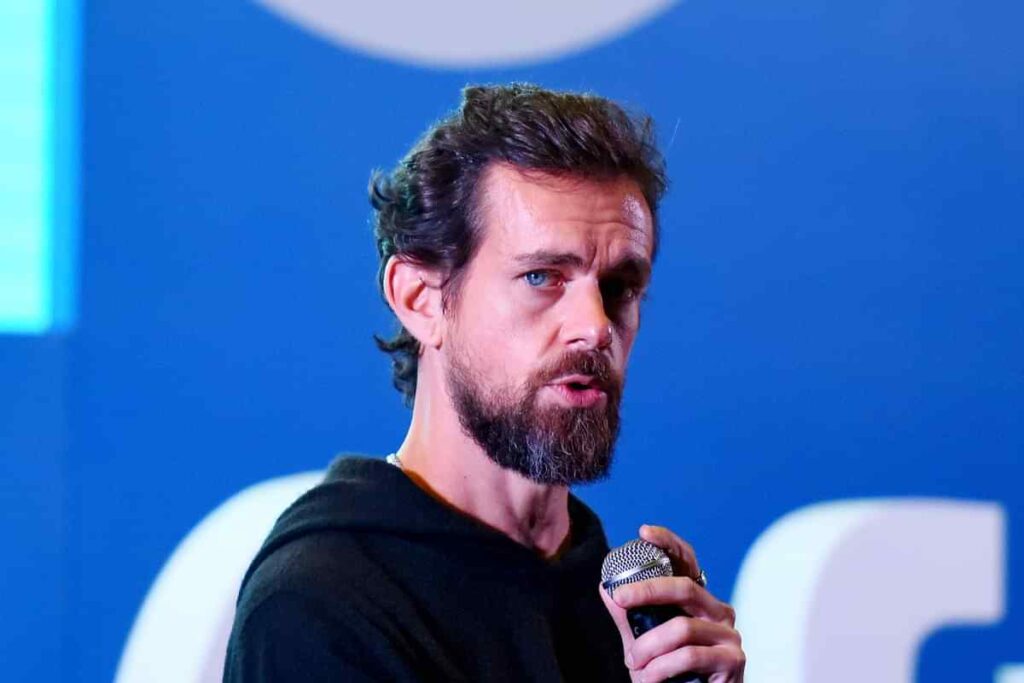 According to CNBC, Bitcoin supporter Twitter CEO Jack Dorsey is expected to resign from his position. Dorsey said earlier this year that he might leave his company to focus on Bitcoin. As it is known, Dorsey is also the head of the payment company Square.

As we have mentioned before, Dorsey announced new Bitcoin projects in the past weeks. The CEO has announced that he plans to first establish a system aimed at facilitating Bitcoin mining, and then a decentralized Bitcoin trading platform. Although there is no official statement from Dorsey on the subject, market commentators think that the move may have come because he wanted to focus on Bitcoin, as he has previously conveyed.