Whales Buy These 3 Altcoins And Sell These 3! 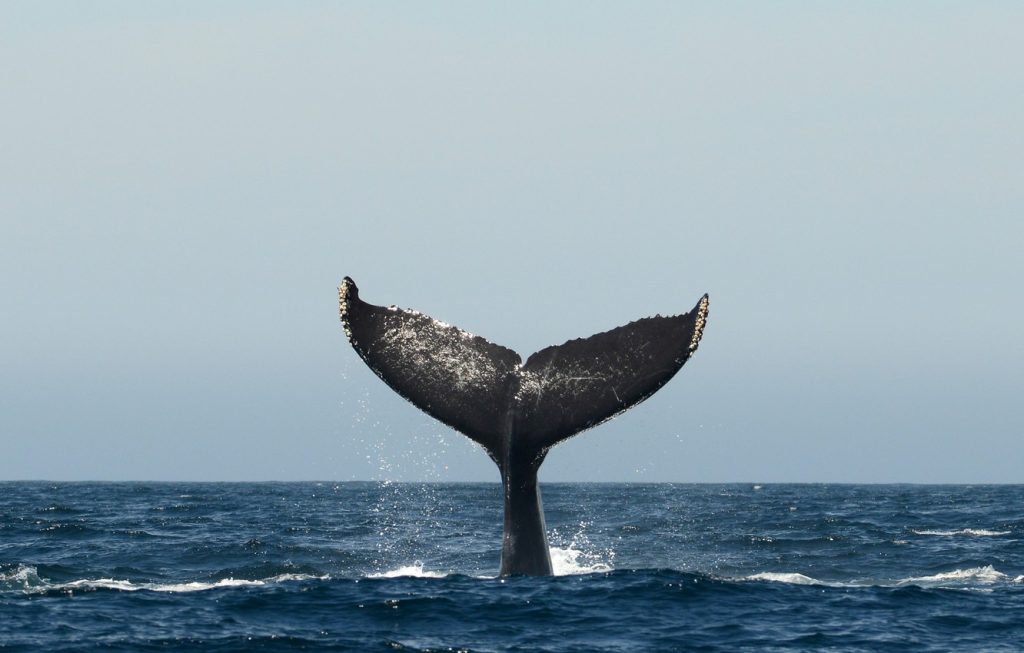 On-chain analytics firm Santiment says altcoin whales collect from 3 altcoin projects while selling three of them. More than 41% of whales have maintained their CRO accumulations in the past two months, according to the data. Let’s examine the levels at which purchases are made and the accumulation stages.

Whales buy from these 3 altcoin projects

According to Santiment, over 41% of whales have been Crypto in the past two months. com (CRO). The firm identifies wallets holding 100,000 to 10 million CRO as whales and shares the savings chart below.

The report also says that whales have bought Ethereum-based synthetic asset platform UMA. The altcoin has lost 53% since its local top six weeks ago. Cryptocoin. com

According to Santiment, whose data we shared as , during such a price drop, whales added +2.3% more tokens to their wallets. The firm interprets this as a signal that could price in when markets begin to turn positive.

Another altcoin that whales have accumulated is the Ethereum-based DEX platform Uniswap (UNI). According to the data, wallets holding 10,000 and one million UNI continue to accumulate despite UNI’s weak price action. Santiment shares the following data about Uniswap:

Uniswap is one of the key DeFi projects that saw a really big spike in the first half of 2021 but dropped in the second. Despite the correction, major addresses only held +4.1% more in December, adding more to their wallets.

Whales are selling off Aave (AAVE), Synthetix (SNX), and Augur (REP) tokens, while UMA, UNI, and CRO are accumulating, according to Santiment data. Since September, SNX token has decreased by 18.5% and REP by 5% from whale wallets. On-chain firm says Aave is in third place with 4.32%.