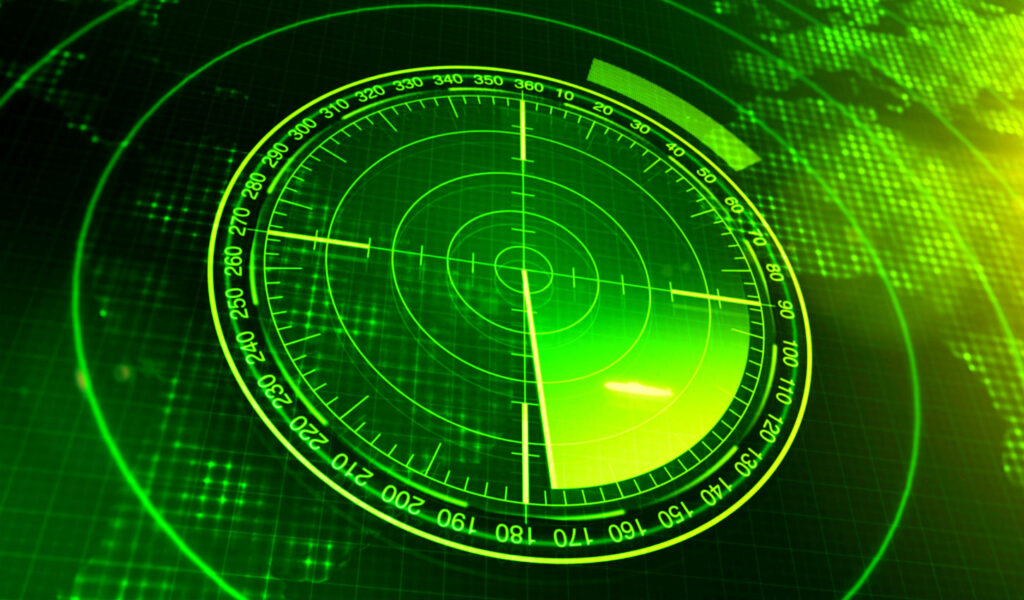 4 Experts Explained: Investors Are Stocking Up on These 2 Meme Coins!

Individual investors’ love for low-value cryptocurrencies is driving cryptocurrencies to trade in high decimal places. However, according to experts, this is why meme coin projects are getting a lot of attention. The Shiba Inu (SHIB) was worth around $0.00004893 on Friday, while Dogecoin (DOGE) cost less than a cent earlier this year. There are also small units, which are the division of large cryptocurrencies. Bitcoin’s smallest unit, Satoshi, is Bitcoin’s 0.00000001 units and Wei is one quintillionth of Ethereum.

Cryptocoin. com, individual traders believe that even a small SHIB or DOGE will tie them to the success of other digital tokens like Bitcoin and Ethereum. Halsey Minor, chairman of blockchain platform Public Mint, told Bloomberg that individual investors are putting money into these meme coin projects because they look cheap:

There is a psychological element here where in many cases people think, ‘Oh, a whole Bitcoin is $65,000, but a Dogecoin is only 25 cents’.

According to the Bloomberg report, there are many reasons to divide a token into 18 decimal places. In theory, a token has the potential to appreciate up to all those decimal places. Arjun Bhuptani, co-founder and project leader of Connext, comments on this:

Many researchers in the space agree that the 18 decimal standard for ERC20 (Ethereum) tokens is rather arbitrary and probably not ideal.

Decimating on Dogecoin and Shiba was basically the best marketing thing you could do. Because nobody wants to buy 0.01 Bitcoin, but everybody wants to have millions of Shiba. Why? Because they somehow think that one day this thing will go for $1.

Experts state that this psychological effect is what pushes some traders to buy Satoshi instead of a full Bitcoin.