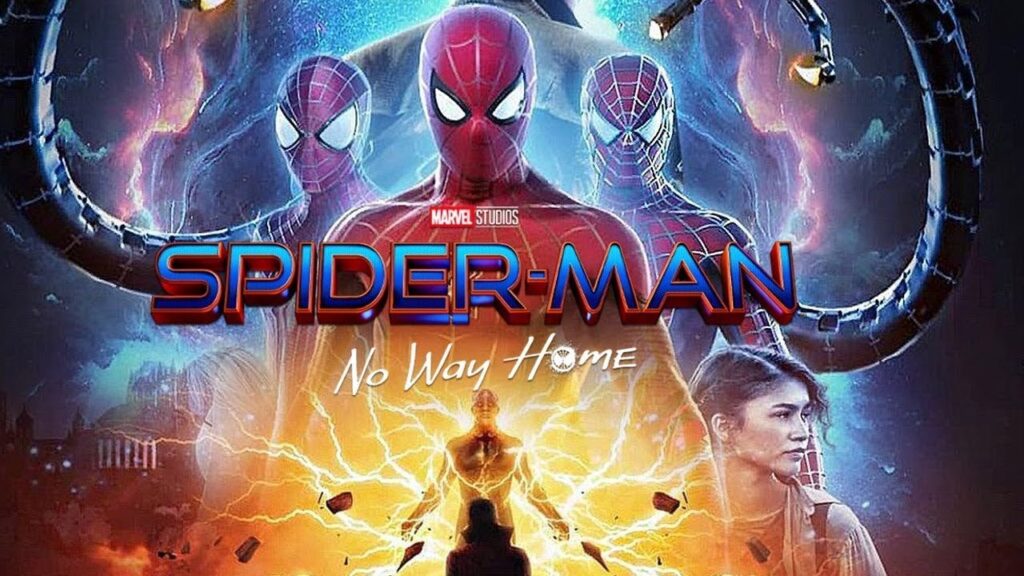 The movie theater chain AMC and Sony Pictures announced that they will give NFT to those who buy tickets for the movie Spider-Man: No Way Home, which will be released on December 16.

The Spider-Man NFT with more than 100 different designs will be available to the first 86,000 people to purchase the tickets of Spider-Man: No Way Home, which will be released on December 16, via the AMC CEO Adam Aron Twitter account. announced that it will be given.

Aron noted that this is only for Stubs Premiere, A-List & Investor Connect members.

NFT, which will be released via the WAX ​​blockchain, will be awarded to members who purchase the ticket online before the opening day. NFT work, BAFTA and Lovie was designed by award-winning studio Cub Studios and will be limited to 86,000 NFTs only.

Tickets for the movie will go on sale on November 29. Those who qualify for the NFT will receive an email on December 22 and will have until March 1, 2022 to claim the NFT.