Golden Comments from 3 Master Names that will make a sound! 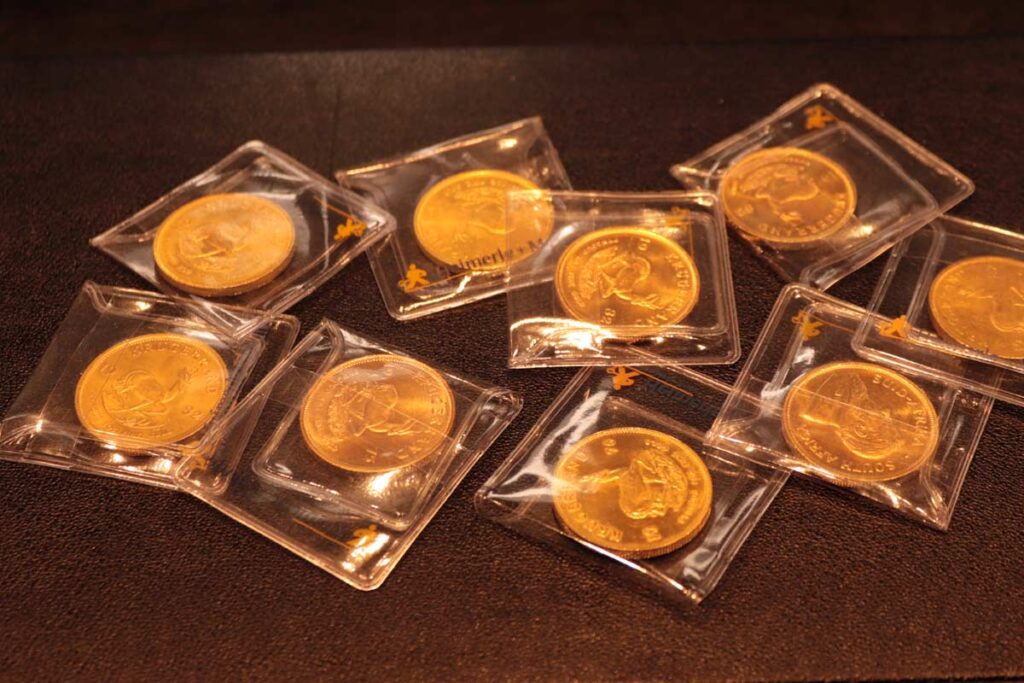 The gold debate from Peter Brandt and Peter Schiff

Peter Brandt added a picture of Krugerrand, the first gold bullion coin produced in 1967, to his tweet. Brandt, who bought the coin in 1980, noted that it has appreciated only 3 percent in over four decades. The legendary charter also mentioned that his Krugerrand is underperforming even the yield on Treasury bonds.

Brandt later sarcastically thanked Schiff for the “trade tip.” In his reply, Schiff attributed Krugerrand’s disappointing performance to Brandt’s buying at a bad time. As Schiff points out, Brandt’s untimely trade coincided with the end of gold’s ten-year bull market. The price of the yellow metal reached $850 an ounce in 1980 amid rising inflation and rising geopolitical tensions at the end of 1979. Schiff made the following statements in his tweet:

Because you bought it after a massive 10-year bull market, when the price of gold rose from $35 to $850 per ounce. Don’t blame the gold. Blame yourself for bad timing.

MicroStrategy CEO Michael Saylor also joined the fray, claiming it would be difficult to define “any wealth” made with gold. Brandt states that he has no problem with a 5 percent portfolio allocation to gold or Bitcoin. However, he says he opposes “dogmatic thinking.” Earlier, the trader criticized Bitcoin users for adding “laser eyes” to their profiles, claiming that this was responsible for the Bitcoin fix in late April.