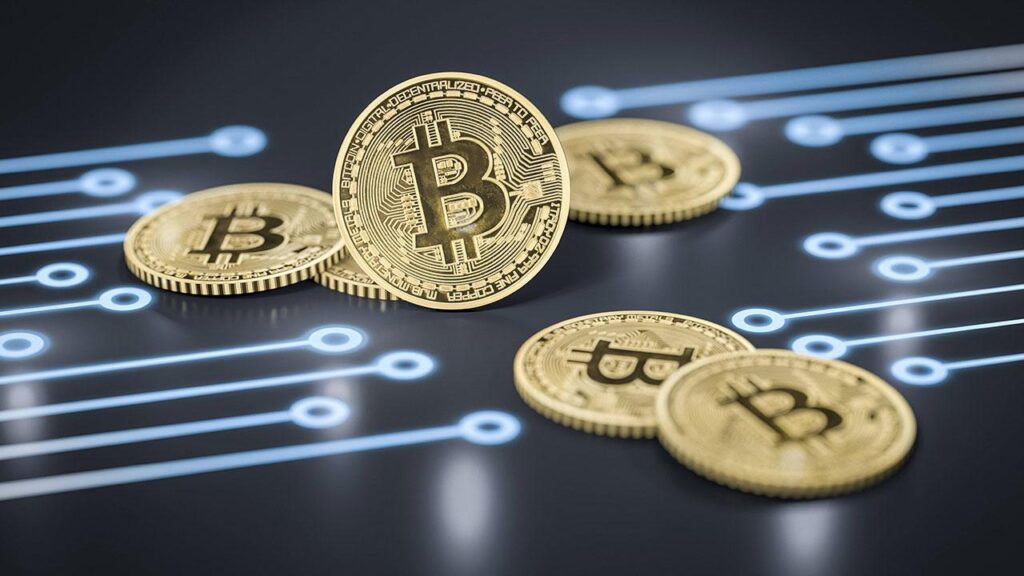 The leading cryptocurrency Bitcoin (BTC) has reached an all-time high. BTC set a new ATH about 2 hours ago, according to CoinGecko data.

The leading cryptocurrency is now worth $1.287 trillion and is on the verge of surpassing the market cap of silver.

Bitcoin’s market dominance is 43% due to the price increase. Although it rose to 8, it later returned to the 42% level.

Prior to that, the leading cryptocurrency touched $67,000 for the first time on October 20, the day after ProShares’ “BITO” exchange-traded fund launched in the US. After a 15% correction, Bitcoin quickly recovered from this decline.

This latest surge comes after Digital Currency Group CEO Barry Silbert said it will be a “big week” for the cryptocurrency market.