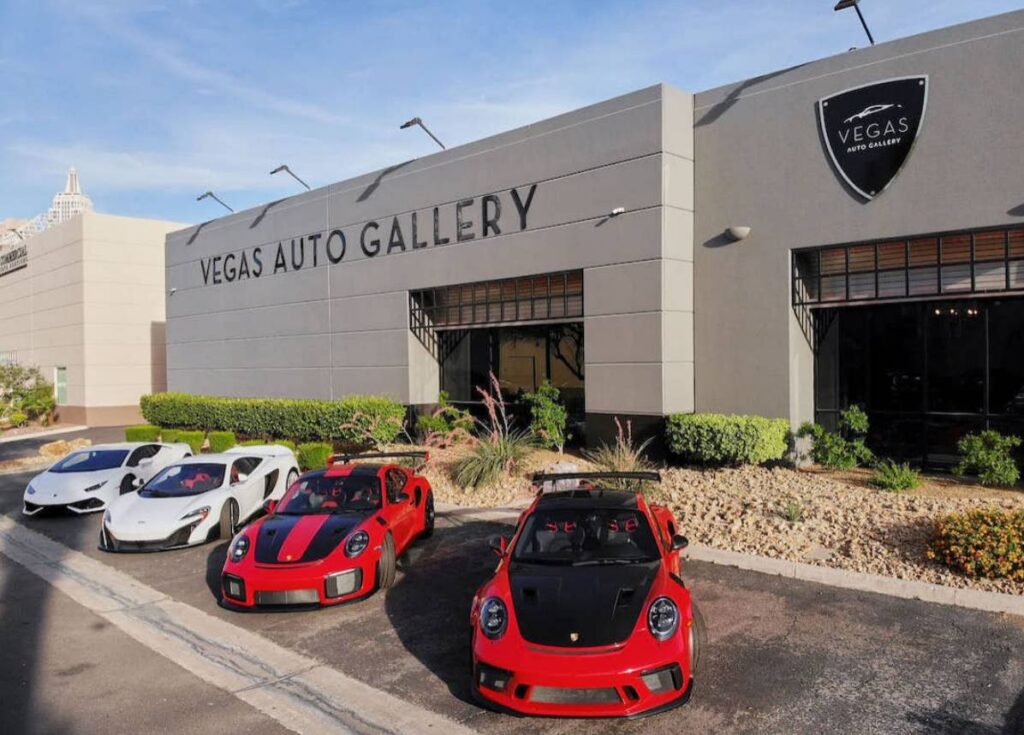 Las Vegas-based luxury car dealership Vegas Auto Gallery announced on Saturday that it has added the Shiba Inu to its list of cryptocurrency payment options.

The company, which was founded in 2018 by the experienced names of the industry, Nick Dossa and Ed Ghaben, has a fleet of high-quality cars. The dealer’s gallery features a wide variety of brands including Lamborghini, Aston Martin, Rolls-Royce and Bentley.

In the company, which also receives payments in different cryptocurrencies, cryptocurrency transactions are automatically converted into dollars via BitPay. Thus, Vegas Auto Gallery does not face any risk associated with high price volatility.

Major electronics retailer Newegg said Friday it will add the Shiba Inu as a payment option.

Earlier this week, AMC boss Adam Aron announced that he had agreed to adopt a Shiba Inu via BitPay. The world’s largest movie theater could add SHIB to its current cryptocurrency list in two months.

A bistro in Paris announced in late October that it would accept payments with Shiba Inu.