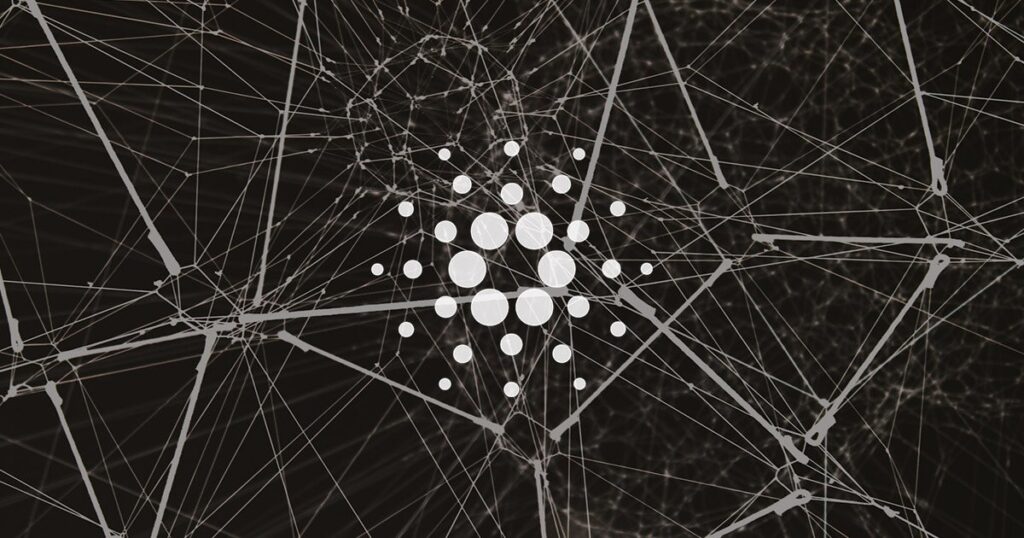 Ardana is developing a stablecoin called dUSD and a decentralized exchange (DEX) called Danaswap. With dUSD, users will be able to get a loan against Cardano tokens. DEX, on the other hand, will allow users to trade, earn interest on dUSD deposits and earn rewards in Ardana’s native DANA token to provide liquidity. The protocol has been in development since January and is scheduled to launch in the fourth quarter of this year.

As it is known, in the past months, Cardano brought smart contracts to the network with an important update called Alonzo. Following this development, the projects started to work on fundraising from various companies.