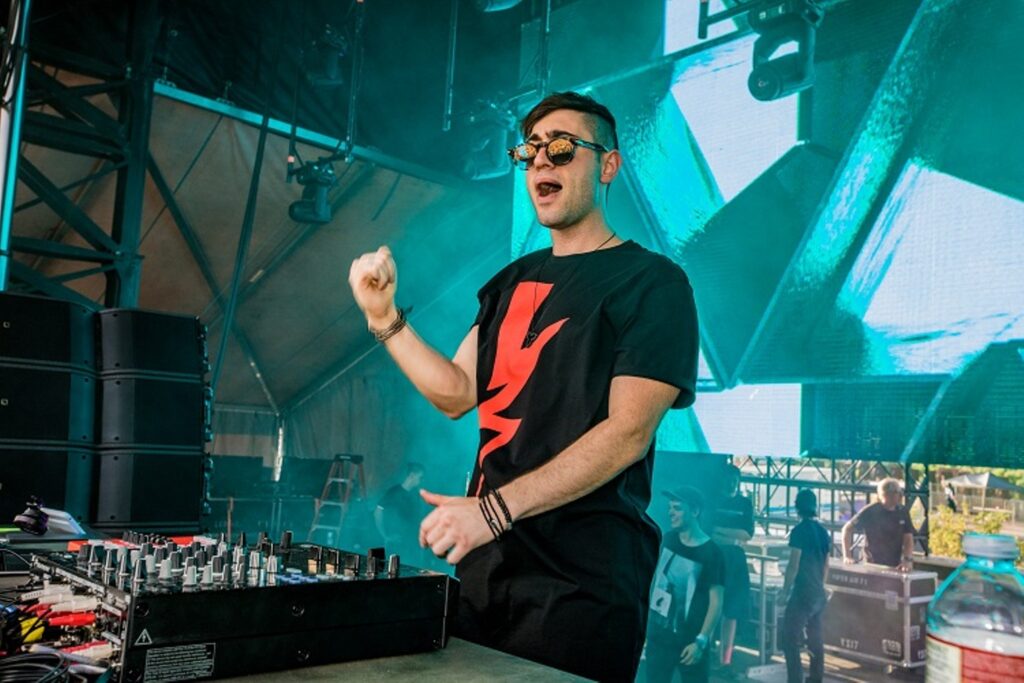 Royal, the NFT marketplace for music artists launched by world-renowned DJ 3LAU, has raised $55 million in a Series A Funding round led by a16z.

Royal is a platform that allows music artists to share their digital collectibles and Music NFT content. The company says more than 120,000 users have signed up for the platform since August.

According to 3Lau, while an artist can relinquish ownership of a song when they release an NFT, they can also derive more value from that song.

The tour was led by Andreessen Horowitz (a16z), Coinbase Ventures, Paradigm, The Chainsmokers and Nas.

3Lau’s goal is to create a platform where new musicians can leverage NFTs to contribute to their careers and finance future albums. The new investment will help Royal build the engineering and infrastructure necessary to support such a product.

Royal also plans to set up a local exchange where its users can exchange artist assets without having to create a wallet.