Economist Warns: Beware of These Dates! Gold Will Capsize 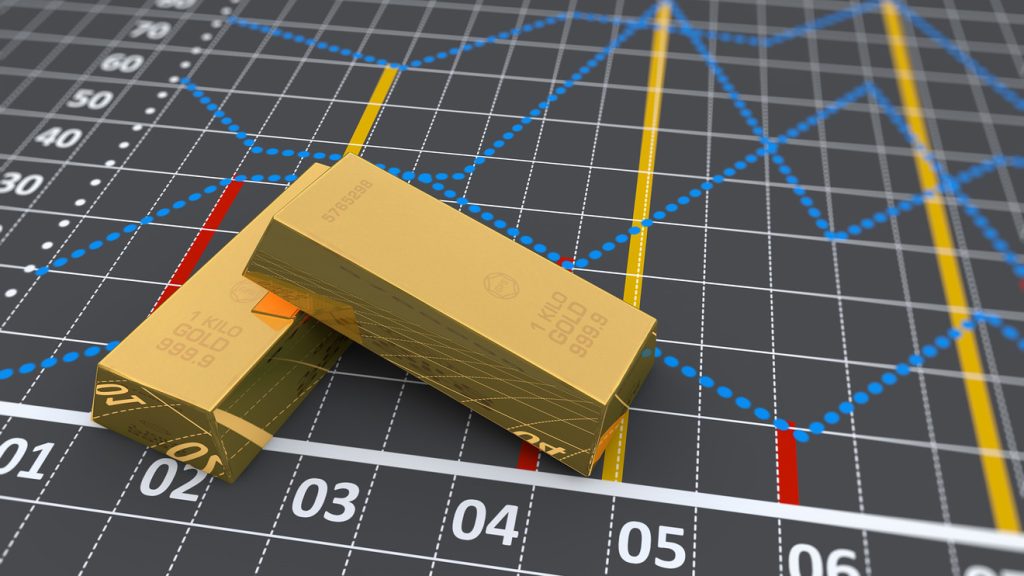 Economist Ramazan Kurtoğlu came up with a new forecast for gold prices. Kurtoğlu, who works at Istanbul Aydın University, thinks that investors with gold should not sell as much as possible. According to Kurtoğlu’s statements, the only reason why gram gold is rising is the changes in the dollar exchange rate. According to the expert, the higher the dollar, the higher the precious metal.

Kurtoğlu, who made a striking prediction after these statements, drew attention to the years between 2023 and 2028. According to Kurtoğlu, “between 2023 and 2028, there will be 5 years in which gold will capsize. He therefore points out that investors should not sell gold unless they have to. He also states that “it is a very big game” at the moment, “the figure that should be a kilo of gold circulating at the level of 57,000 – 58,000 right now is $ 98,000.” According to the expert, who thinks that gold will rise as of 2023, the precious metal will “go like a firecracker” from this date.