Elon Musk Explains Why He Is Pro-Dogecoin (DOGE) 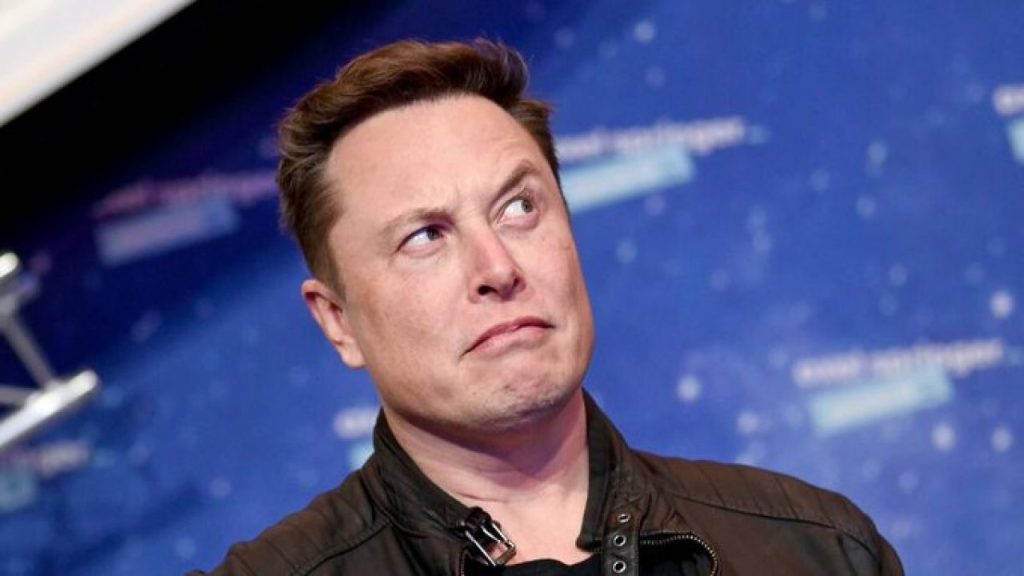 Tesla CEO weighs in on the discussion initiated by Jack Dorsey about Web3 and decentralization; Musk talked about Dogecoin again, opposing Bitcoin and Web3.

Elon Musk joined the controversy in a recent tweet thread launched against Jack Dorsey by Rug Radio founder and entrepreneur Farokh Sarmad. The topic was about Web3 technology.

Elon Musk joined the tweet of Billy Markus, co-founder of Dogecoin, about Bitcoin empowering only wealthy people. Tesla CEO and the most influential Dogecoin fan also expressed that he supports DOGE precisely for this reason.

As it is known, Musk has stated many times in the past that DOGE is the “people’s cryptocurrency”. A few days ago, Musk suggested that Web3 might not be as revolutionary as investors and the general public expected.

Dorsey initially denied being anti-ETH, saying he was only against centralization and “corporate-controlled lies.”