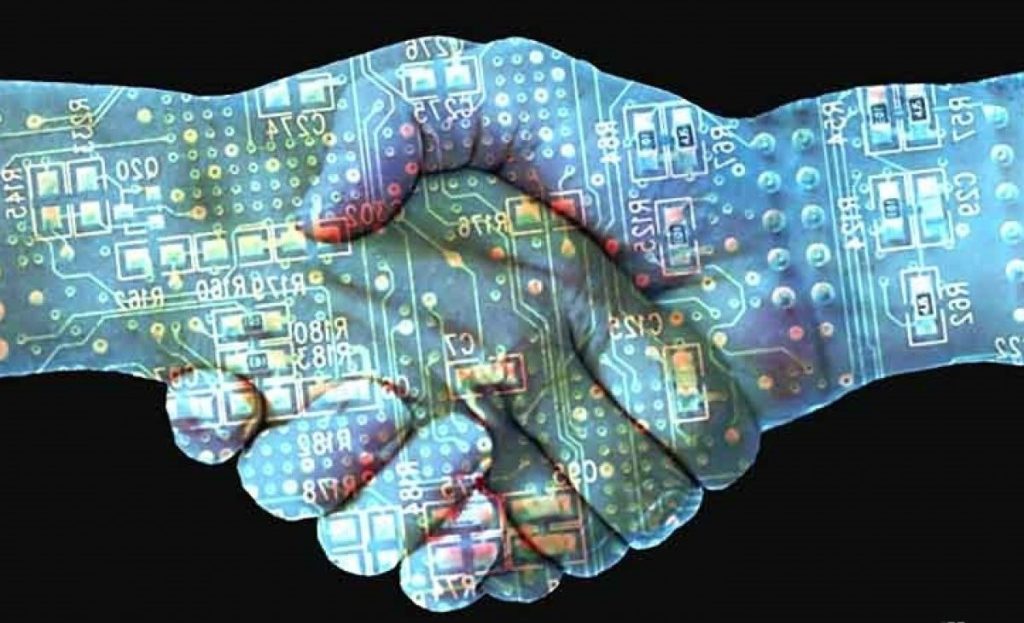 T-Systems MMS, a subsidiary of Deutsche Telekom, has shaken hands for the security and maintenance of the Polkadot network. At the same time, T-Systems acquired Polkadot’s native token, DOT, as part of a partnership between the German telecom giant and decentralized Blockchain. While these developments are taking place, analysts predict a bullish breakout in the altcoin price pending the first and second support tests. For details Cryptocoin. com continue reading.

Is the altcoin price, which closed the deal, ready to recover?

The announcement does not disclose the amount of Polkadot tokens purchased by the telecom giant. T-Systems MMS is now a Polkadot validator that supports secure message exchange between independent blockchains. The telecom giant supports independence and decentralization; therefore, it remains flexible in the Blockchain network. Regarding the subject, T-Systems Blockchain Solutions Center President Dr. Andreas Dittrich said:

Polkadot is a heterogeneous, multi-chain network that allows various blockchains with different characteristics to perform cross-chain communication under shared security. We fully believe in this future vision of a united world.

Analysts evaluated the altcoin price trend and identified two tests for the support zone. tedtalksmacro, a crypto analyst and investor, predicts a bull breakout on Polkadot. The analyst believes that DOT can recover from the price drop and make a comeback.

A crypto analyst using the pseudonym Hayess5178 on Twitter is predicting a rebound in Polkadot price, as in the last drop.

FXStreet analysts believe Polkadot could offer a buying opportunity before the price reaches $30.