The Expected Crypto Money Meeting Is Over: What Was Discussed? 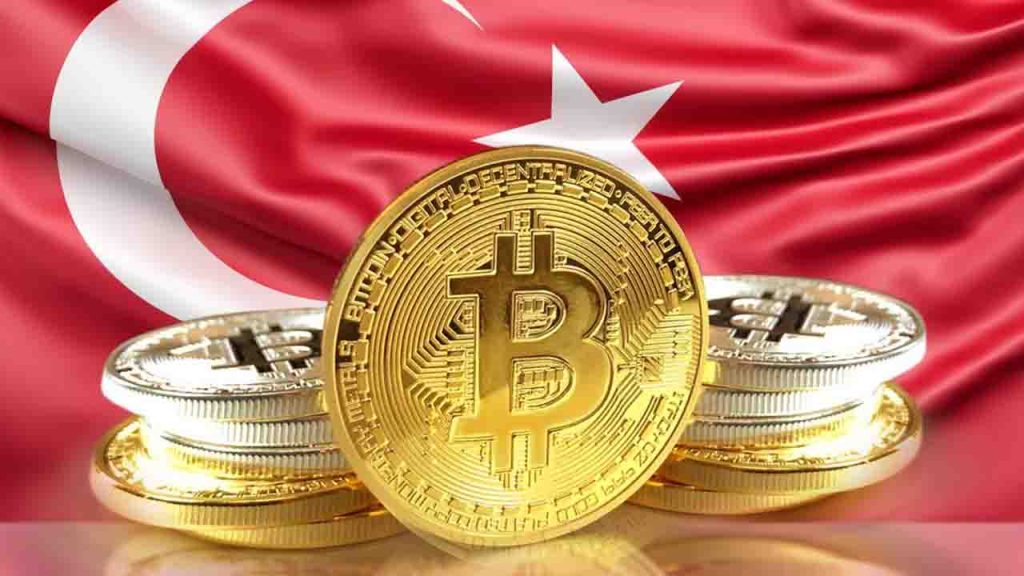 Cryptocoin. com, the leading names of the crypto money market were invited to the parliament by Mustafa Elitaş, one of the AK Party Group Deputy Chairman. Today, the meeting that everyone has been eagerly waiting for took place. After the meeting, Mustafa Elitaş made important statements. So what was discussed at this important cryptocurrency meeting? Here are the eagerly awaited details…

Mustafa Elitaş crypto money spoke after the meeting: We created a commission!

13 representatives arrived today. 6-7 of our friends from the platform participated. We have formed a commission or a team, a platform made up of people from various regions of Turkey, from Şırnak, Gaziantep, Istanbul, İzmir, and various regions, who are directly related to this issue and who we can call ‘wallet holders’ for the purpose of saving in these markets.

According to Mustafa Elitaş’s statement, technical personnel from the relevant ministries were also present at the meeting. Mustafa Elitaş drew attention to the crypto regulations in the world and added:

We have a common opinion that the regulation regarding crypto assets should be made as soon as possible and that this regulation should not create obstacles in a way that would prevent the philosophy of the business, plus that the legislation made is clearer and that the issue should be regulated with secondary legislation. We can clearly see that the regulation of the item remains incomplete after 1 hour or 6 months. Our common opinion; They brought up the issue of enacting the law as soon as possible, removing the obstacles in front of the system, and that it would be beneficial for investors in countries where there is no regulation, and those who can act as intermediaries in this regard, to continue their activities in Turkey. This is the first meeting. Our bureaucrat friends also listened to the work done on the draft text. If they send it to the Grand National Assembly of Turkey, the AK Party Group Presidency, either in writing, via social media or via e-mail, their views will also be taken into account.

When asked to give a date on crypto money regulations, AK Party Group Deputy Chairman Elitaş made the following statements:

It is out of question to give such a date in the parliament. In this sense, it is not possible for us to do technical work as a deputy. The technical work will be done by 9 of our friends who are with us today. During that study, our friend, who called the relevant stakeholders and made the proposal in the bill, confronted the bureaucracy and asked the bureaucracy “why” their concerns, and they also answered, the concerns were resolved, and the preparation of a text that tries to reach a common point is in the later stages. it will be. In the case of a basic law, we are planning to prepare a descriptive article text, a text that can be corrected with regulations and can keep up with changes, not a detailed article text, such as a regulation.

Mustafa Elitaş drew attention to how crypto money should be defined and NFTs!

Mustafa Elitaş stated that they concluded that there should be a “broad definition” for cryptocurrencies within the scope of the regulation. Using the NFT example, Mustafa Elitaş added:

If we present this crypto asset as a medium of exchange or savings investment in a narrow framework, a narrow scope may arise. We have come to the conclusion that there should be a broad definition in this sense in order for the purchase and sale of land and the elements that can be collection tools, which we call NFT, that emerge in the virtual world, to be included in a regulatory system in this world. For example, there is a crypto asset called NFT. I am trying to describe this NFT as a virtual collection tool. Again, as far as I heard, virtual land has started to be bought and sold. In other words, if we present this crypto asset only as a means of exchange or accumulation in a narrow framework, then the elements that we call NFT, which emerge in the virtual world, need to be broadly defined so that they can be included in a regulatory system. Friends also said different things. This system was very different in the world. I don’t know how accurate it is. There are around 22 million Blockchains. There are 3-5 money names that we know. Anyone could produce. Production was not like in the factory, but it took a very long time. Different computers and coolers were needed. This is a different manufacturing method from the manufacturing we know.

Mustafa Elitaş: They think it should be a tax

Mustafa Elitaş also touched on the tax issue in the continuation of his explanations and answered the questions:

It was said about taxes. They think it’s a tax. In other words, will this be like bank insurance transaction tax, income tax, I think they gave examples from England about how it will be. In this study, we evaluated the issue of how the system will run smoothly. In other words, when we were trying to do something good with the substance we put in, we discussed the thoughts of whether we could scare away the entrance to this virtual world. We also talked about the tax part. The issue of how that tax will be collected and followed seems to be among the business of the Ministry of Treasury and Finance.

Is entry and exit to foreign markets blocked?

“Is entry and exit to foreign markets prevented?” Addressing the concerns as well, Mustafa Elitaş said:

There is a concern of going out of legal protection if someone other than the exchange defined by the relevant institution or the privileged people make purchases. We tried to explain it. After examining them a little more, they will think that they agree with us. They had objections and reservations about a few issues, but our goals are the same.

Emphasizing the lack of control in the market, Mustafa Elitaş cited the crypto money exchange Thodex as an example and said, “Everyone agrees that this should be subject to an audit. ” said. Authorized names from institutions such as the Ministry of Justice, the Ministry of Industry and Technology, the Ministry of Treasury and Finance, the Central Bank, the BRSA, and MASAK attended this meeting, as well as experts on cryptocurrencies.