How Gold and Dollar Prices Started the Week? 29 November 2021 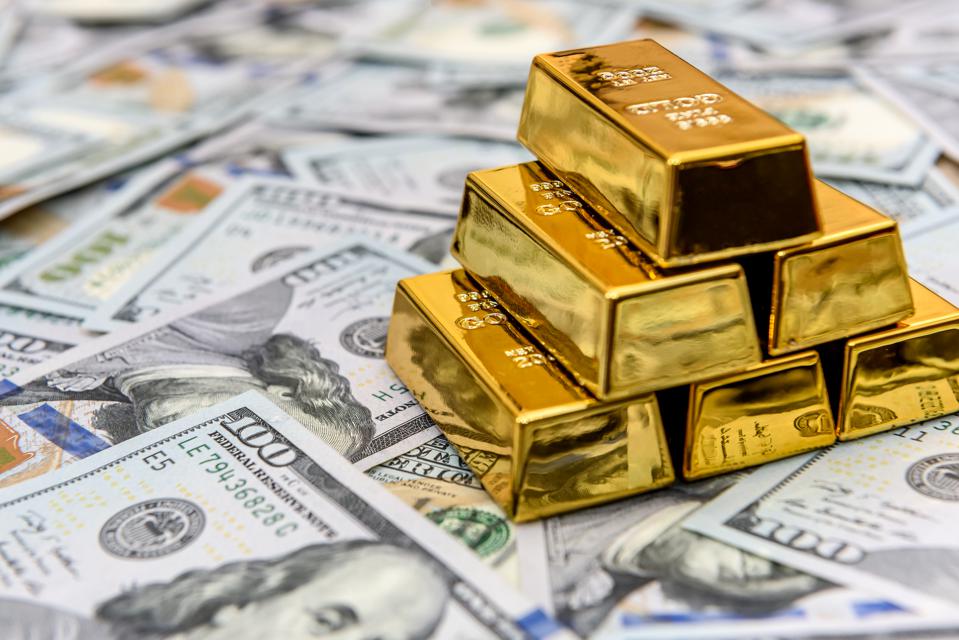 Gold prices turned sideways while facing the possibility of Fed’s rate hike. The dollar rate, on the other hand, started the new week with an increase.

Gold gold prices started the week with a flat course. Starting the first day of the week at 712 lira, gram gold saw the lowest 707 lira and the highest 717 lira level during the day. When the clocks show 11.30, gram gold finds buyers at 727 liras.

At the same time of the day, it was observed that the quarter gold purchase price was 1148 lira and the selling price was 1181 lira.

The dollar, which was at the level of 12.33 lira at the weekend, started the new week with an increase. The exchange rate was seen at 12.80 in the morning hours. The dollar was at a record level with 13.45 liras last week.