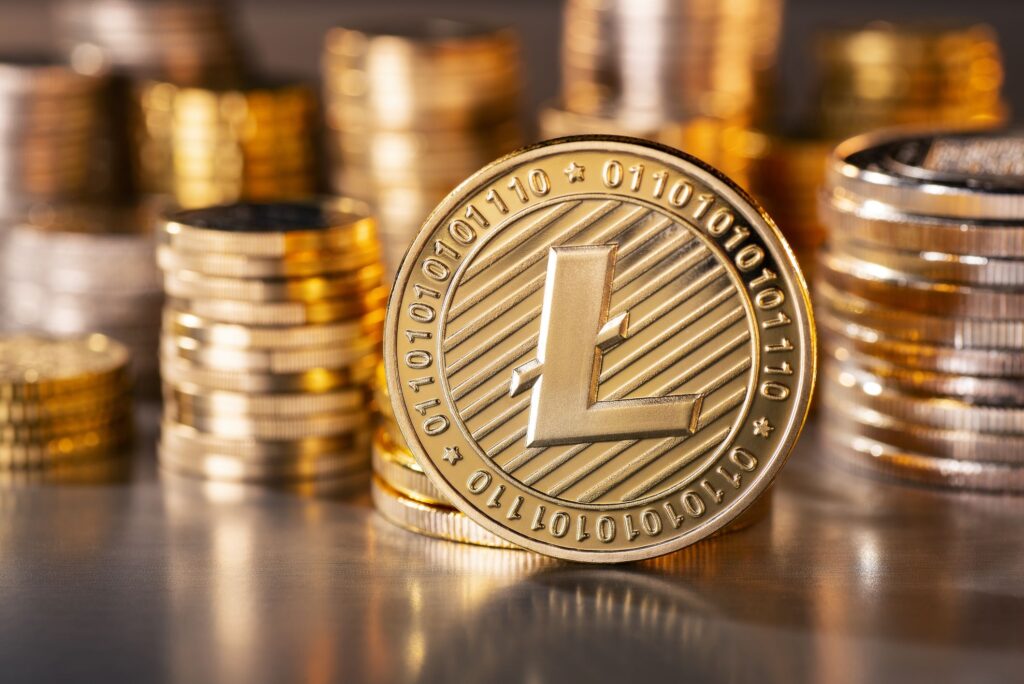 After the bitcoin and cryptocurrency market rally, classic altcoins such as Ethereum, Litecoin and Cardano faced strong positive price action. For Litecoin, the last 48 hours have been the most productive of the last 80 days.

In the last 48 hours, the “silver of the cryptocurrency market” has surpassed $240 for the first time in 200 days. Earlier, on September 13, Litecoin tested the $240 resistance but then quickly pulled back. This spike was due to a false rumor that Walmart was accepting Litecoin payments. For this reason, there was a withdrawal after the news was denied.

According to CoinGecko data, LTC is up 18% in the last 24 hours. The market is yet to decide whether LTC will pull back from there or continue its growth, but over the past six hours, prices are consolidating at the local top before testing the next major resistance at $250. LTC is currently trading at $247.

Litecoin on-chain data shows that the biggest resistance has been crossed. According to IntoTheBlock data, the strongest sales volume was at $212. With prices rising significantly, almost 20% of Litecoin holders have entered the “In the Money” zone or are currently holding their cryptocurrencies at an unrealized profit.

In addition to market data, Litecoin circulation reached 1.25 million tokens per day. A rise in price is almost always followed by an increase in network activity; this indicates that more traders or investors are buying or withdrawing their assets from exchanges.