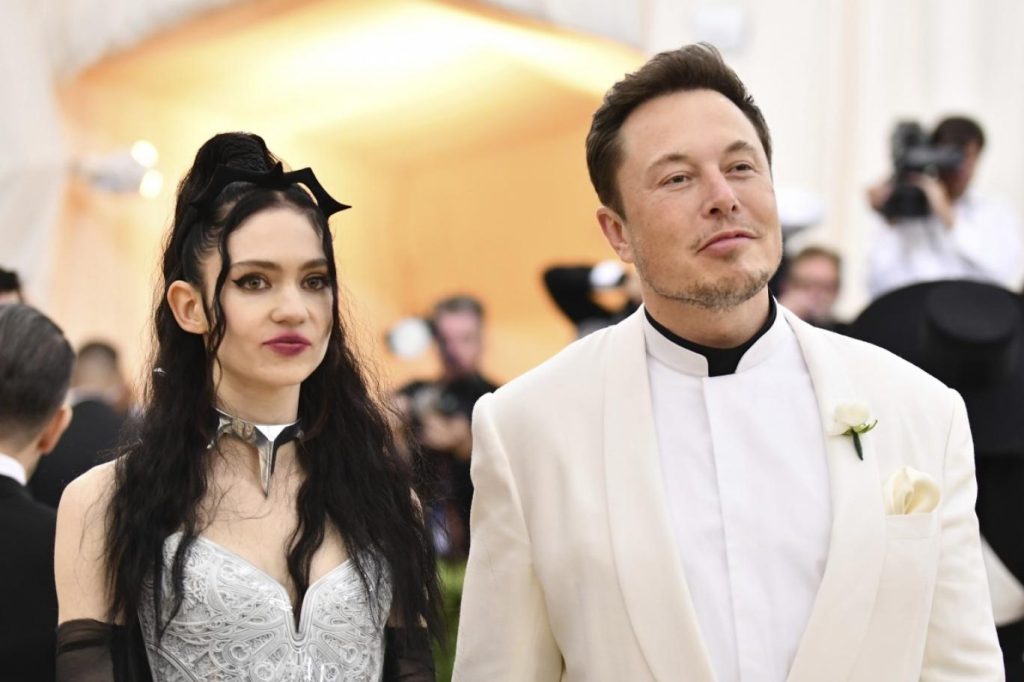 Grimes, the ex-girlfriend of Elon Musk, showed interest in the crypto-asset sector like Musk, and earlier this year, he sold NFTs of $ 5.8 million. The sales attracted a lot of attention in the NFT world.

Tesla and SpaceX CEO Elon Musk also showed interest in this announcement by Grimes. While Musk liked the tweet announcing his acceptance of Dogecoin, Dogecoin creator Billy Markus responded to the news with a meme.

Dogecoin has experienced a massive node this year with Musk’s attention. Dogecoin, which has gained 6,000% in the past year, largely wiped out its gains with the May crash after setting an ATH at $0.73. Dogecoin, which has decreased by 3% in the last 24 hours, is trading at $0.20 as of publication time.