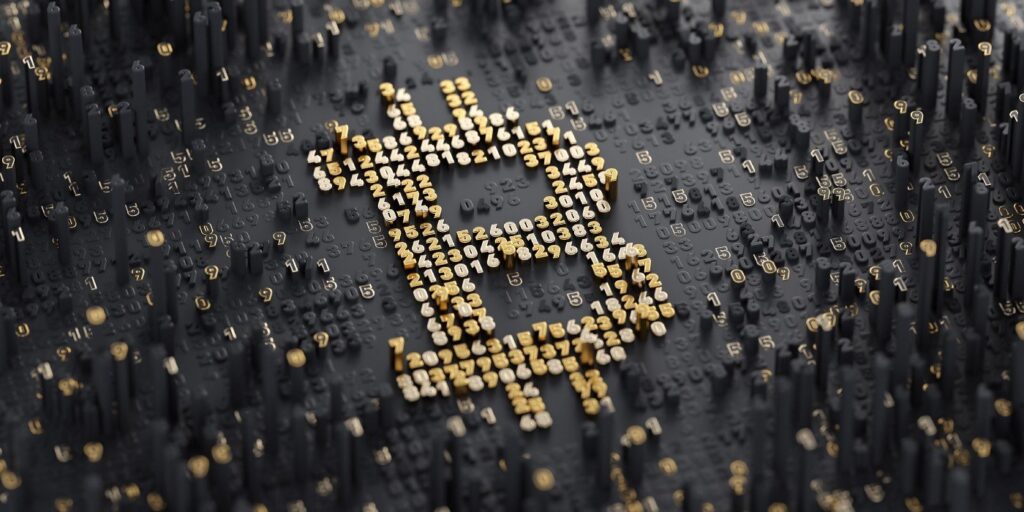 Bitcoin (BTC) whitepaper was published 13 years ago, on October 31, 2008, by an anonymous person or persons named Satoshi Nakamoto.

The Bitcoin network was later launched on January 3, 2009.

Exactly 13 years ago, Satoshi Nakamoto introduced his vision of a revolutionary monetary system he called Bitcoin. Along with the leading cryptocurrency, ‘blockchain’ technology has also emerged. This whitepaper opened the doors of a new financial system for the world.

Although Bitcoin has gathered many criticisms and accepted as the number one enemy by the states since its first release, it has started to be more accepted with the increase of the community’s close commitment and adoption rate. So much so that El Salvador was the first country to officially adopt the cryptocurrency. According to the community, it will turn into a frenzy for states to officially accept Bitcoin.

Twitter CEO Jack Dorsey tweeted that he thanked Satoshi for Bitcoin. Dorsey is just one of the famous names that took an important step in the adoption of Bitcoin.