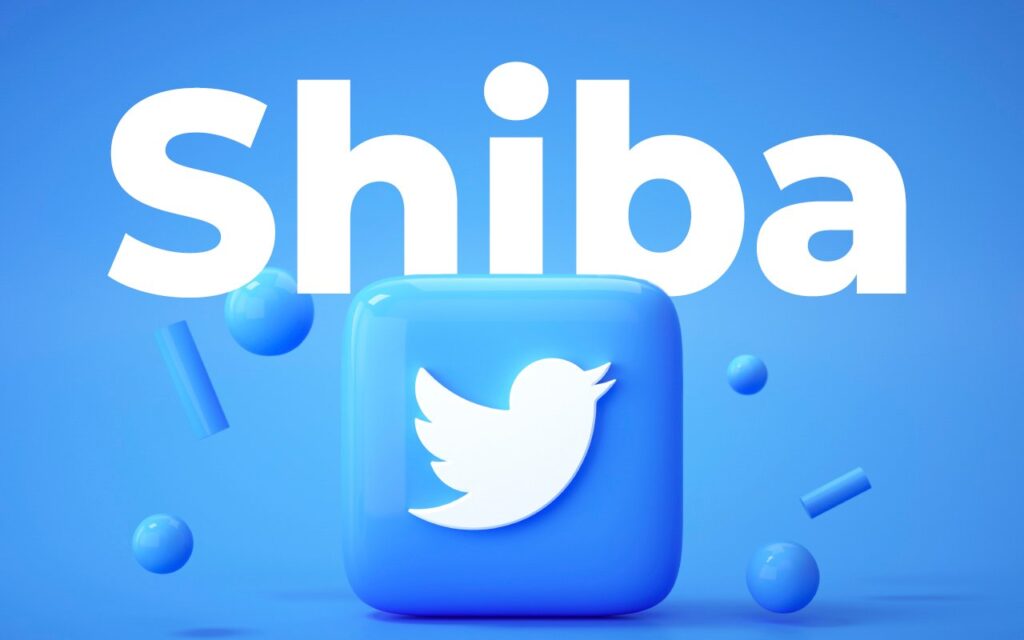 Shiba Inu (SHIB) became the most talked about cryptocurrency after Bitcoin on social media despite the price drop.

According to data shared by cryptocurrency analysis platform CryptoRank, the Shiba Inu is 43%. Despite falling 1 percent, it was mentioned a total of 4.02 million times on Twitter, making it the second most popular cryptocurrency this November. The largest cryptocurrency Bitcoin (BTC) took the first place with more than 10 million mentions.

Ethereum (ETH) took the third place after being talked about 2.7 million times on Twitter.

The Shiba Inu continues to be listed on many exchanges despite the price drop.

In the news we reported in the past days, the number of followers of the Shiba Inu official Twitter account exceeded the number of Ethereum followers.