Thailand Central Bank to Postpone CBDC Test to End of 2022 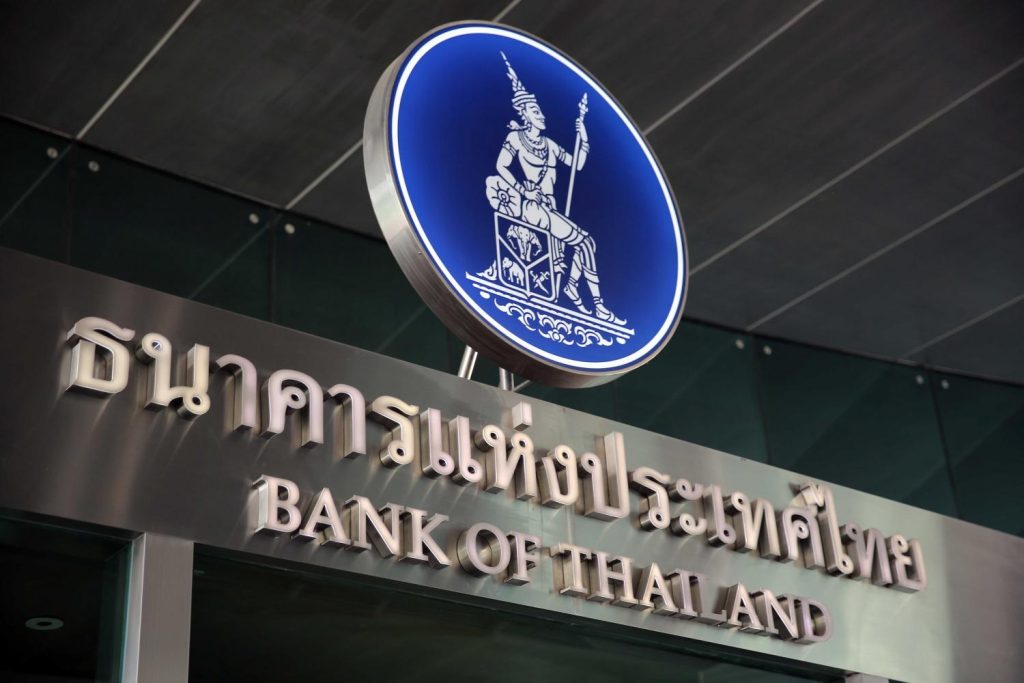 According to Reuters, the Central Bank of Thailand postponed CBDC tests to the end of 2022. In line with the previous decision, CBDC tests were planned to be carried out in the second quarter of 2022.

Vachira Arromdee, Deputy Governor of the Bank of Thailand, said in a statement last August that CBDCs would be tested as an alternative form of payment for “limited scale cash-like activities.”

According to Reuters, the CBDC tests will test deposits, withdrawals, and money transfers and will only be conducted with 10,000 users.