This Meme Coin Topped Bitcoin: Analysts Are Waiting For $1! 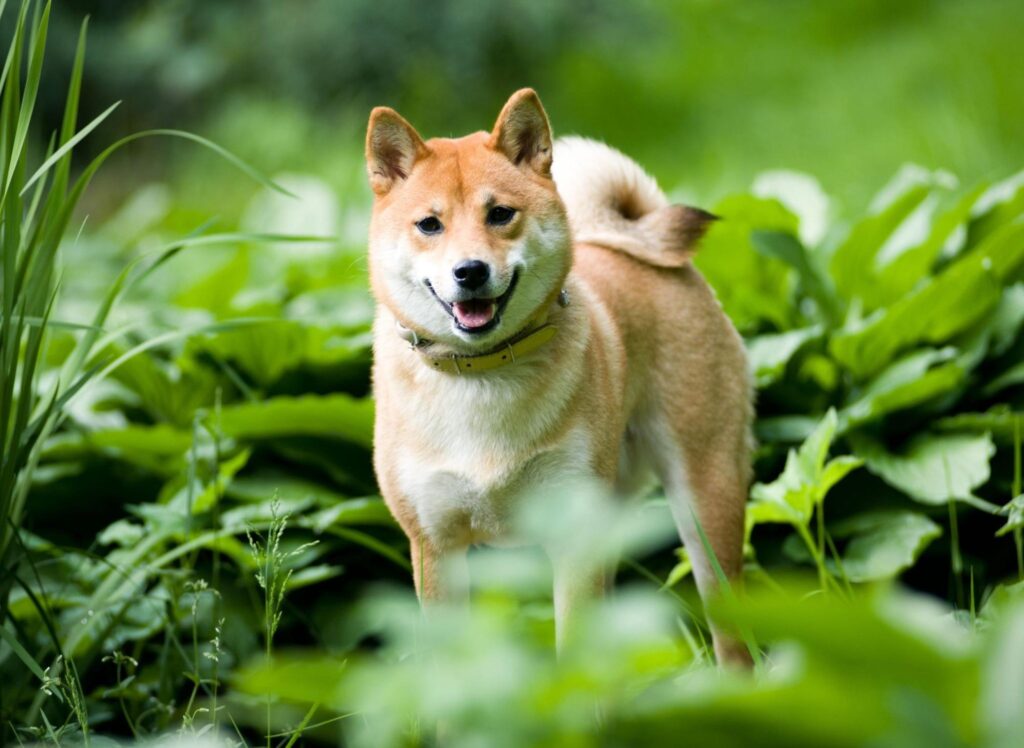 Financial advisory firm “The Advisor Coach” conducted a study in 23 states in the USA and identified the popular meme coin Dogecoin (DOGE) as the most popular cryptocurrency among traders. Dogecoin’s popularity is attributed to its growing utility and adoption as a payment method at over 1700 merchants.

23 US states, including Illinois, Florida, Hawaii, and New Jersey, rank Dogecoin above Bitcoin and other cryptocurrencies in popularity. The purpose of the research was to identify the cryptocurrency each of the 23 US states would like to invest in, based on popularity. Cryptocoin. com, there has been a remarkable increase in the popularity of DOGE.

Dogecoin’s Robinhood listing news is considered a major driver of the meme coin’s price rally in 2021. The zero-fee exchange is testing DOGE wallets on the exchange platform prior to launch. Users expect the DOGE price to reach $1 by the end of 2021. David Cox, a financial analyst, predicted that the DOGE price would cross the $1 mark in December 2021. Cox’s prediction was made in June and he believes the meme coin will reach its all-time high of $1.07. Cox was quoted as saying:

The minimum expected Dogecoin price will be around $0.90. As this is the year of cryptocurrencies and the coin is constantly breaking its all-time high, it is likely to surpass the $0.80 level. The projected high for 2021 could be around $1.07 and on the downside, the low could be around $0.91.